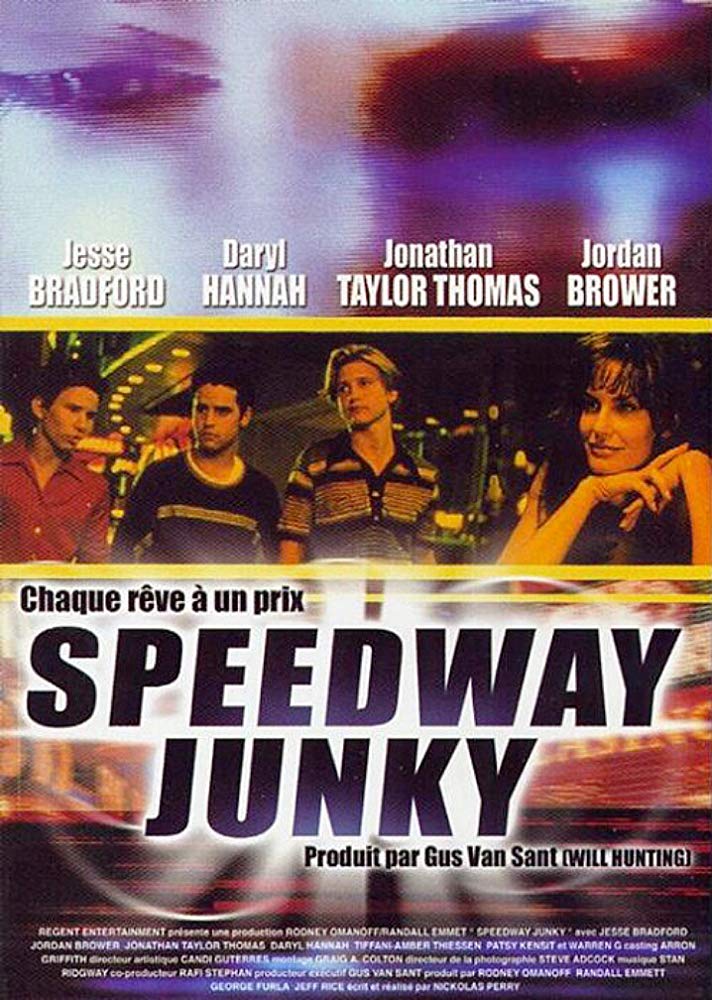 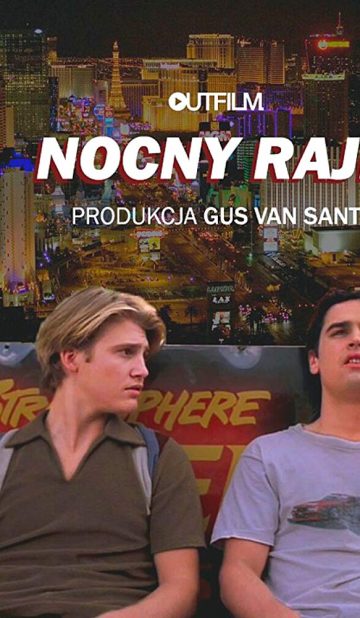 Written and Directed by the talented Nickolas Perry, Speedway Junky is a dramatic, crime gay-themed film, interestingly set out in Las Vegas and dreams in North Carolina. The film follows the life of a young man, Johnny, who harbors dreams to become a stock car racer.

Jesse results to running off from his stern father to pursue his dreams. While in Las Vegas, working to achieve his dreams he losses all his possessions and has to start off from the bottom. While hustling the plot gets interesting when he meets with, Eric, a Gay hustler who develops feeling for Johnny.

The film takes us through the ups and downs of their new friendship, relationship as they make their way up in the world all the while discovering their feelings towards each other.