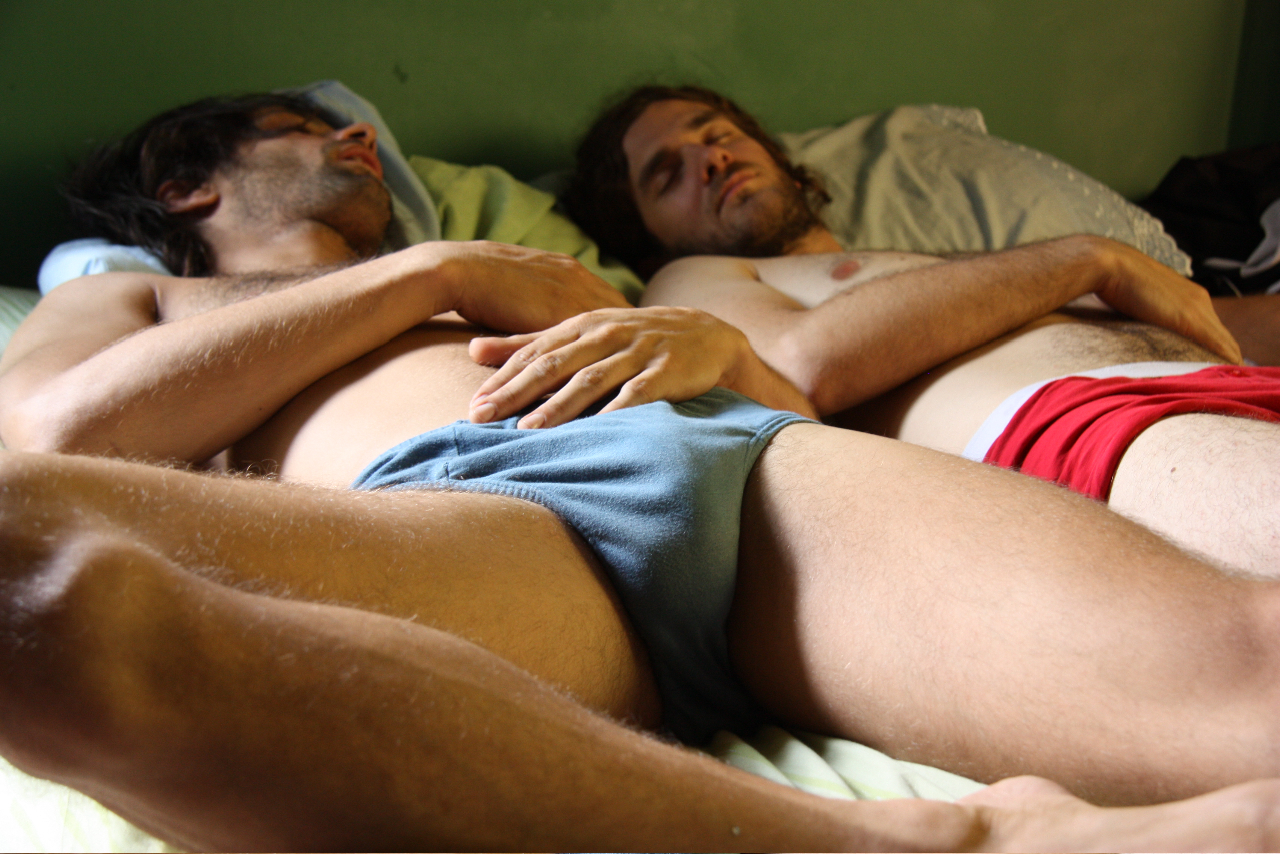 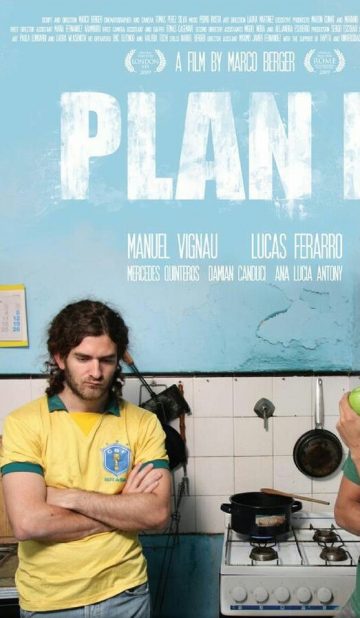 Written and Directed by Marco Berger Plan B is a Spanish Gay themed movie filled with drama and intrigue. The drama starts off with Manuel Vignau as Bruno suffering the effects of being dumped by his long term girlfriend Laura (Mercedes ééQuinteros).

In an un-orthodox, interesting way Bruno comes up with a plan to sabotage the new relationship that caused him heartache. Only when he fails in his first attempt does he result to a Plan B that gets things turning and interesting and questioning his sexuality. A truly Romantic Gay-themed movie, a must watch! 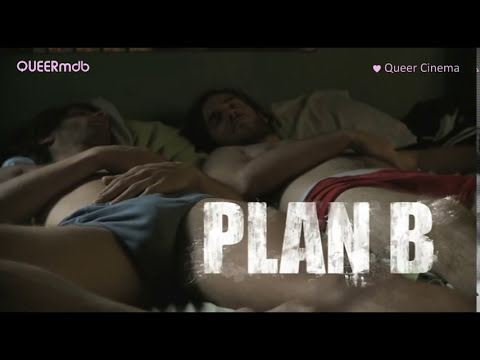