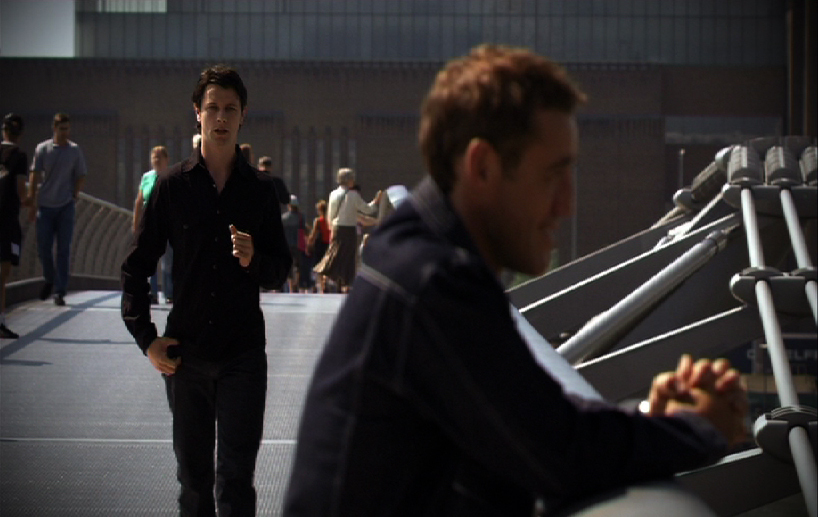 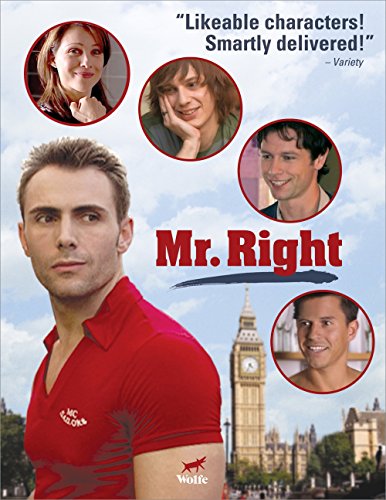 A David Morris drama film. In pursuit of Love and the elusive Mr Right, the story of six Gay men is laid out. Tom lives with his very handsome Lars, a boy toy of sorts who he prefers calling ‘househusband’ against his friends’ better judgment meanwhile Lars gets by as cocky as ever.

William a rugby player and also single father to an adorable nine year old struggles with creating a stable Gay family and introducing his latest catch William, an actor.

Harry, a producer dates the all-time insecure Alex also an aspiring actor who feels out of place with the celebrities in the group. On the outskirts of the friends we are introduces Louise dating Paul from an online platform to complete the maze of complexity; that is searching for Mr. Right. 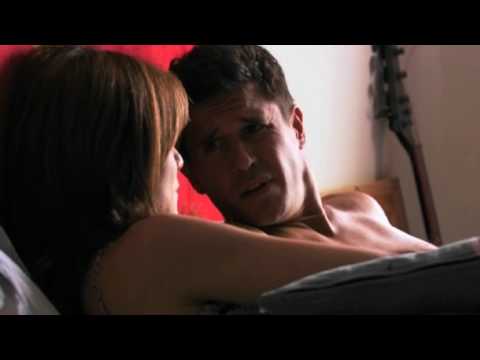