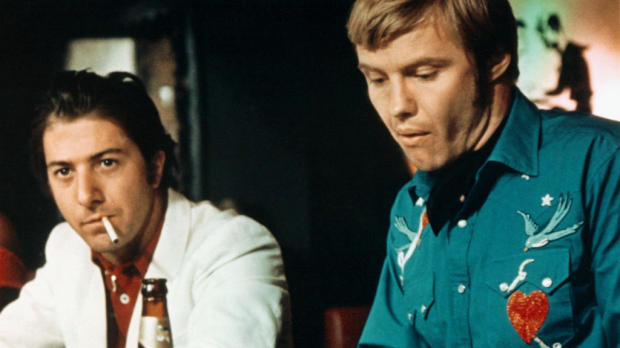 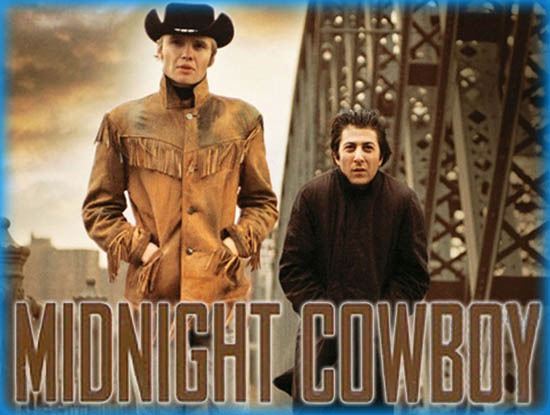 A John Schlesinger gay themed movie. Set in an old Texan town. Following the life of Joe Buck (Jon Voight) who packs u one day and leaves his dish washing job to seek the ‘greener’ pastures in the city. He figures he can start off an escort service to women and make it to wealth.

He faces a string of troubles and difficulties that dampen his ambitions of being a straight sex worker, thus turns to be a Gay sex worker. He and his pimp friend, Ratso, go about their hustling and ups and downs, like brothers until his unfortunate demise. 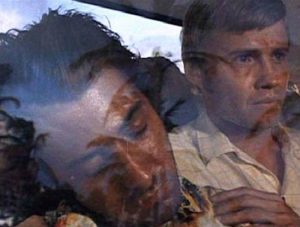