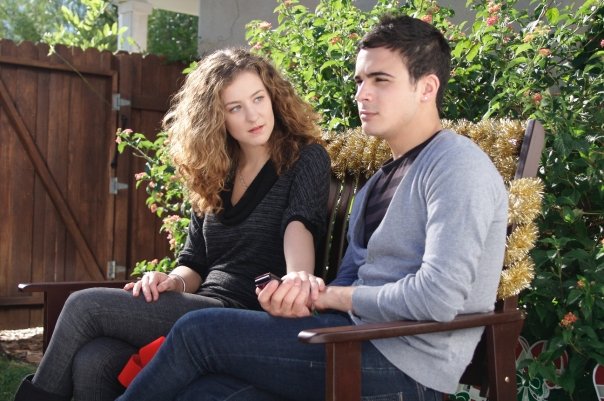 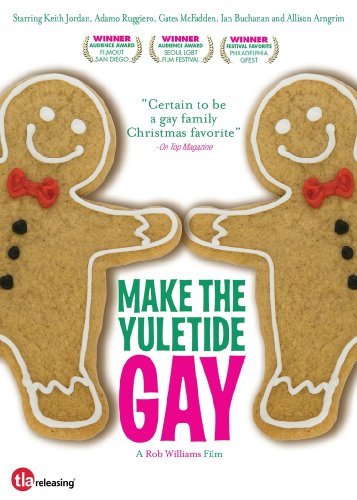 Written and directed by Rob Williams the Romantic Gay movie made its debut on 2009. The Gay-themed movie is shot in a Christmas background following the life of an openly Gay college student, too scared to come out to his parents.

Gunn is busy acting the part of a closeted Gay in his home over the holidays, as his parents try to match him up with his high-school girlfriend, Abby. The situation becomes tricky when his Boyfriend, Nathan, appears on his front porch for the holidays! UNANNOUNCED! Hilariously romantic as the two love and define! 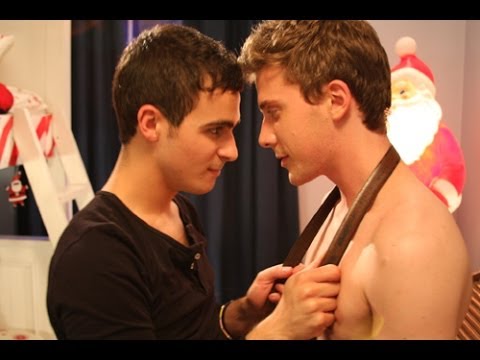