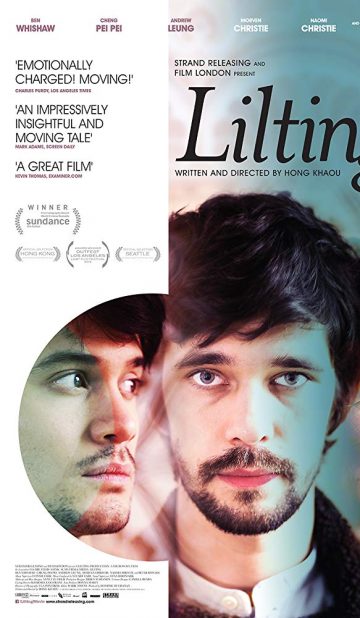 A Hong Khaou film set out in a London background. It’s short film, Spring, was successfully for Sundance and Berlinale. It follows the story of a foreigner lady whose son died unexpectedly.

The mother, a Cambodian Chinese, tries to understand who her son really was. She is met by people who were in his life and tries to define her long-gone beloved Gay son. She tries to make sense of this and much more with the help of his dead son’s gay partner. 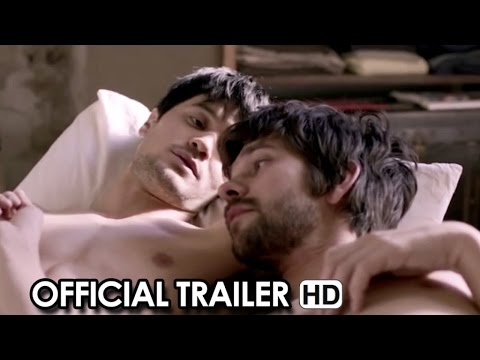