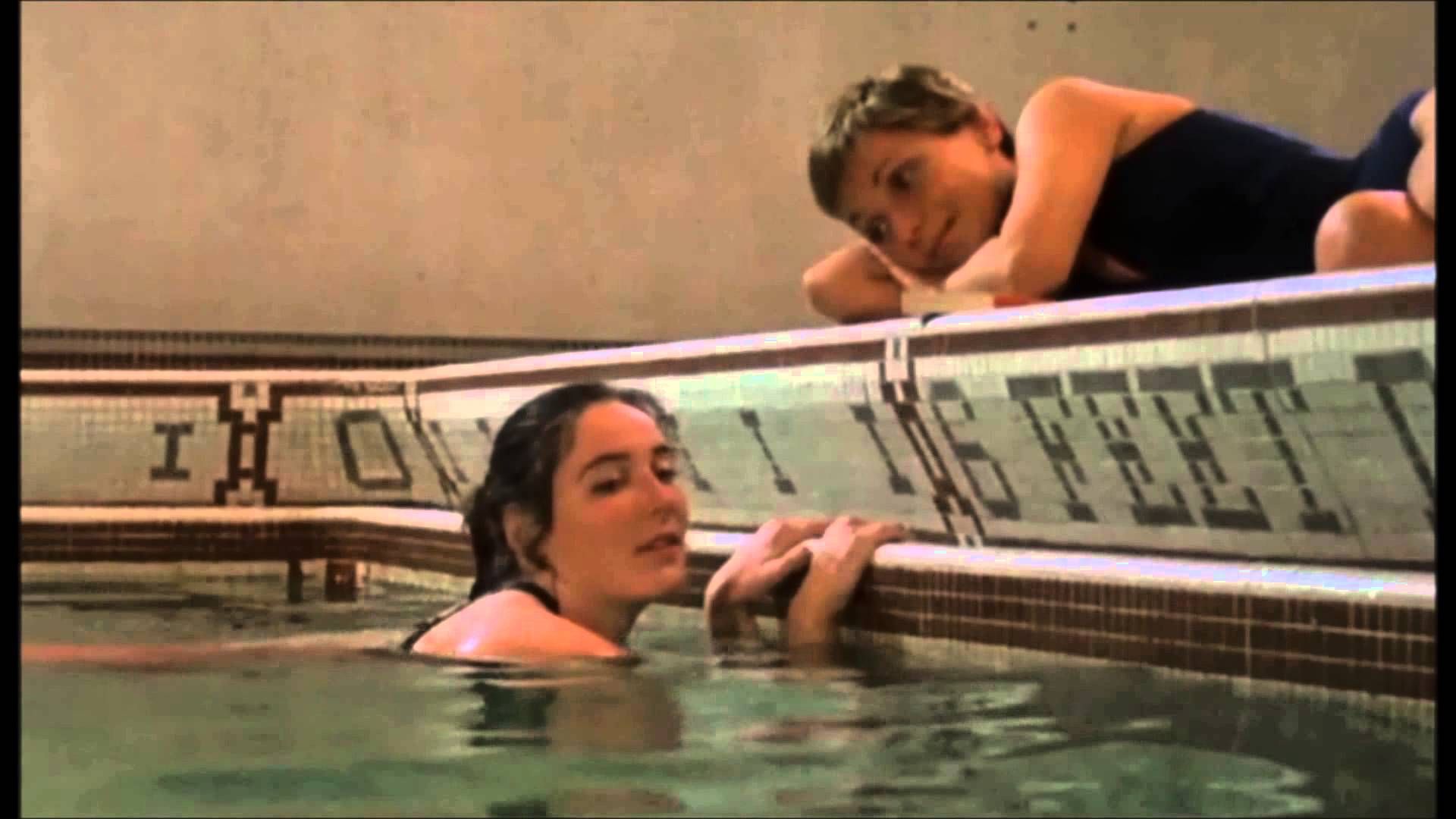 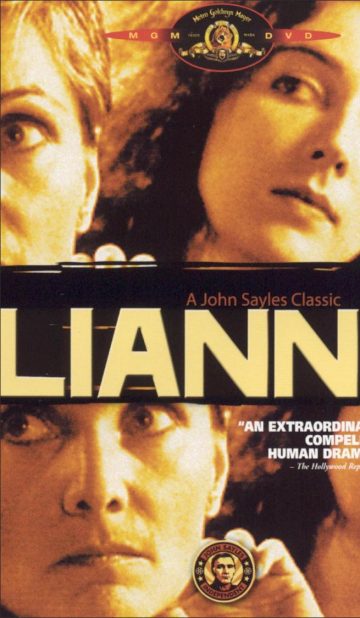 It features a happily married lady who discovers that she has been less than honest with herself after a torrid affair with her night college professor. Now she has to figure herself out. A detailed movie following the life of Lianna as a lesbian love unfolds. 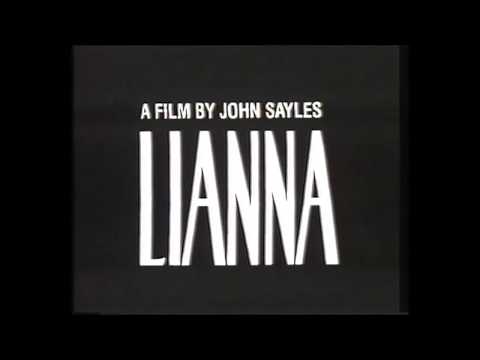