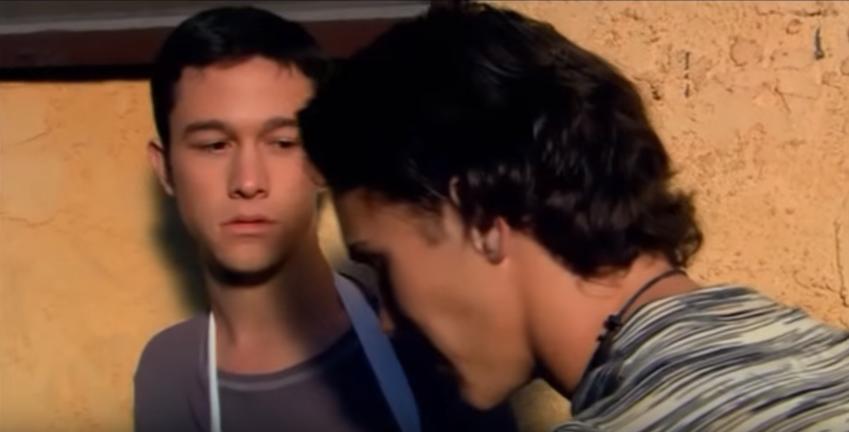 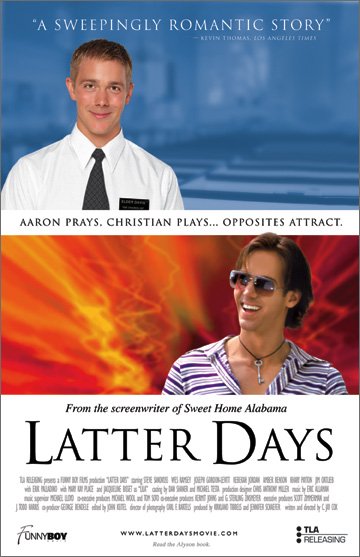 In their new home they are unintentionally neighbors with the playful and vivacious Christian and his roommate, Julie. Christian a Gay party animal makes a bet with his workmates to seduce their new ‘holy’ neighbors. As it dawns on him Aaron who is the most inexperienced missionary and new in the group. The movie follows the romantic and dramatic union of the two as Christian at first attempts to win a bet.