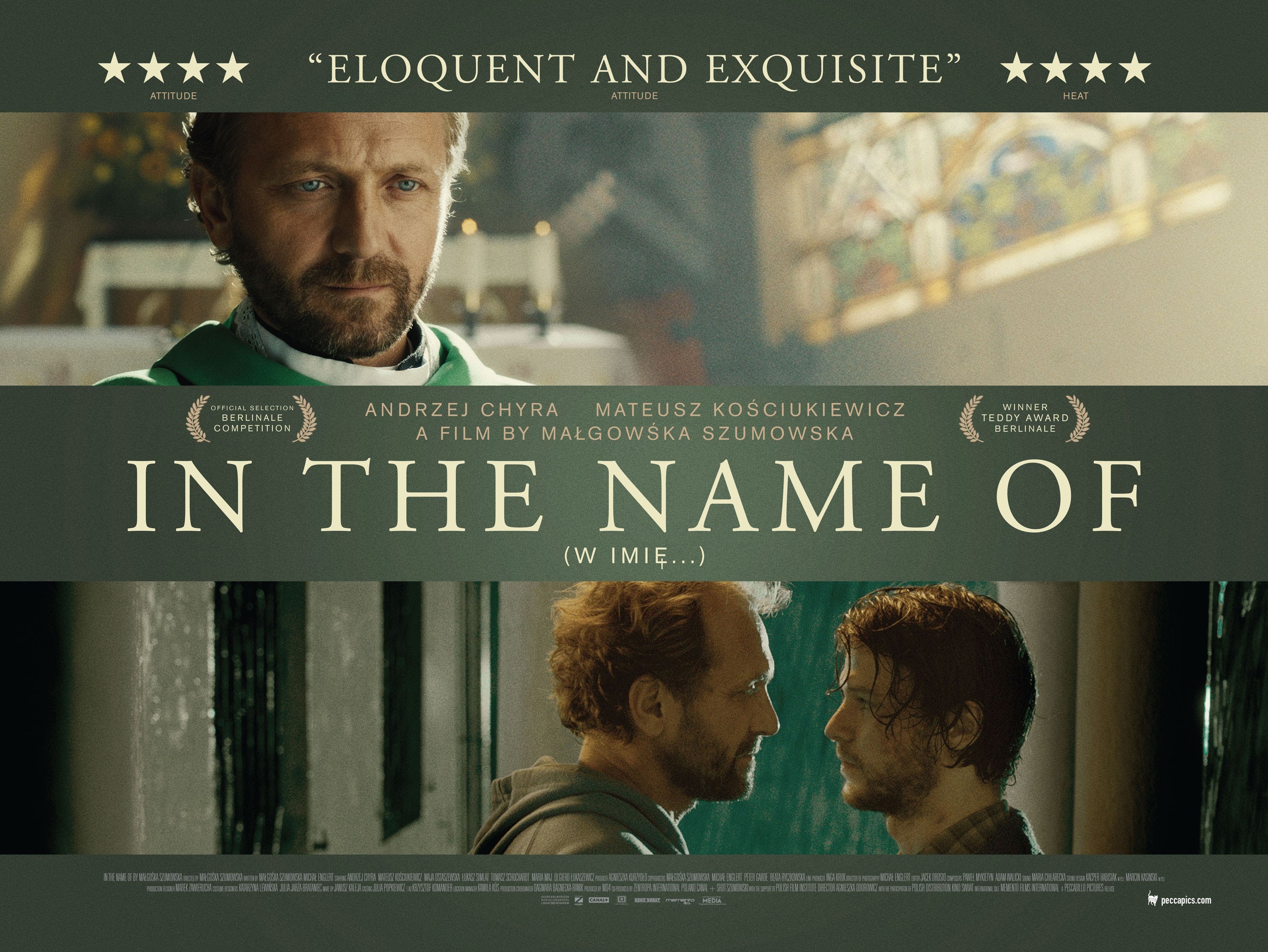 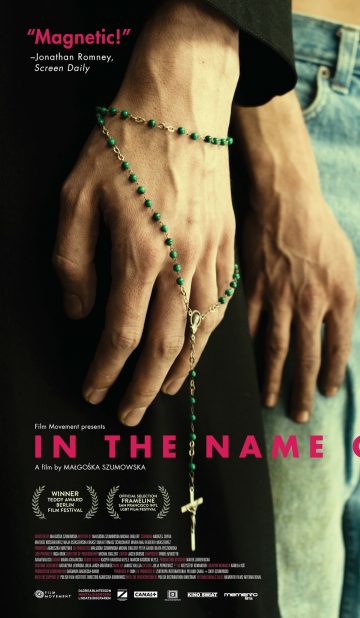 In the name of

A Malgorzata Szumowska gay-themed film popular for their win as Best Feature Film of The Teddy Award. It follows the life of a humanitarian priest, Adm, working in rural Poland. Turning to priest-hood at an age of 21, was not just as a result of his heart to help as it appears.

He works with teenage boys with behavioral problems. His real reason behind joining priesthood claws at him as he turns down Ewa’s proposals; all he stands for is threatened to exposure after meeting Lukasz. An intriguing movie depicting self-imposed lifestyle to run away from a reality. 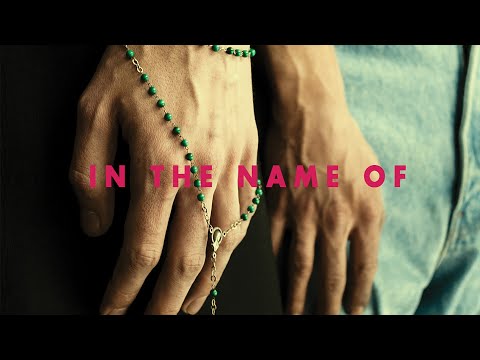