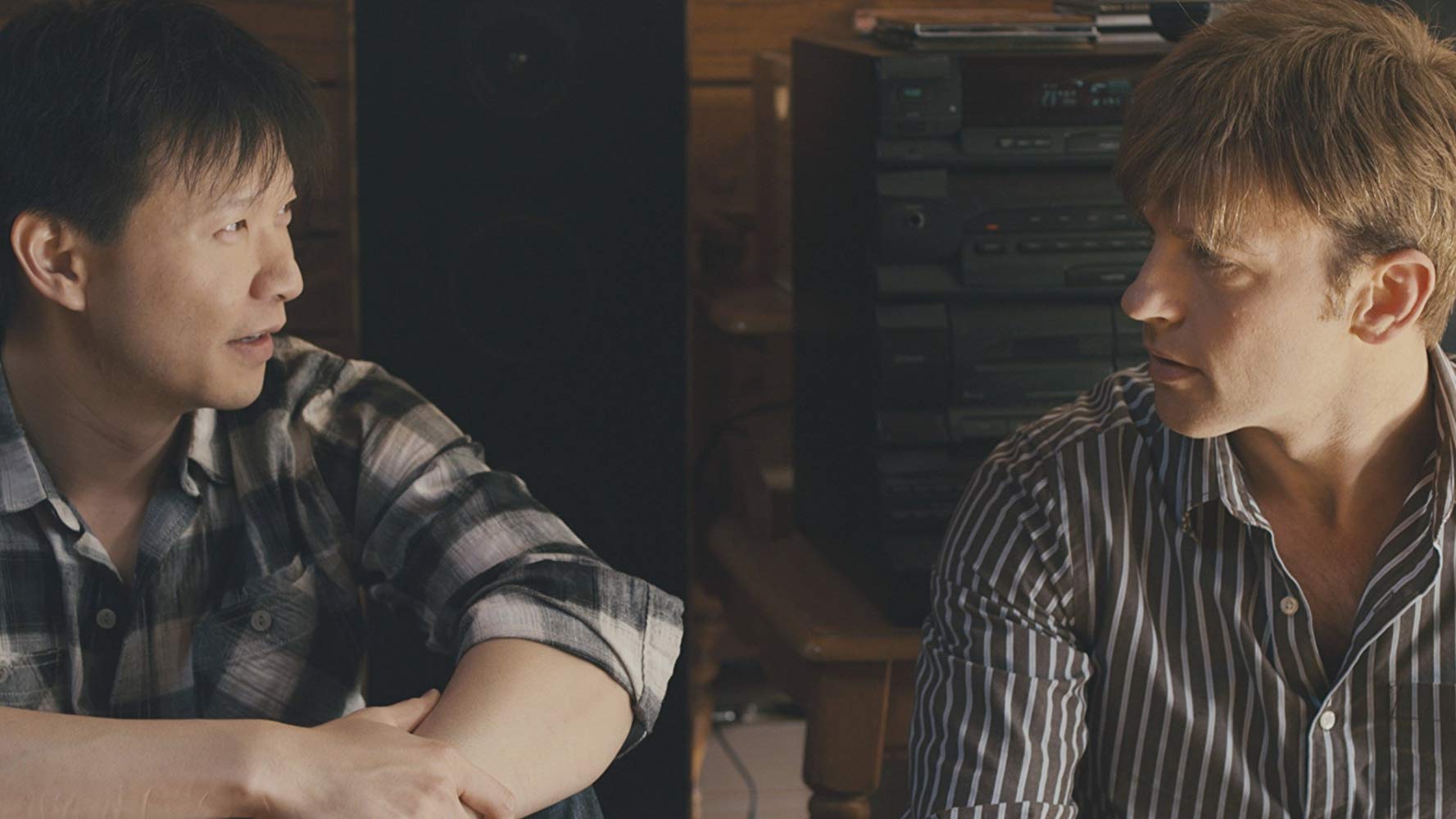 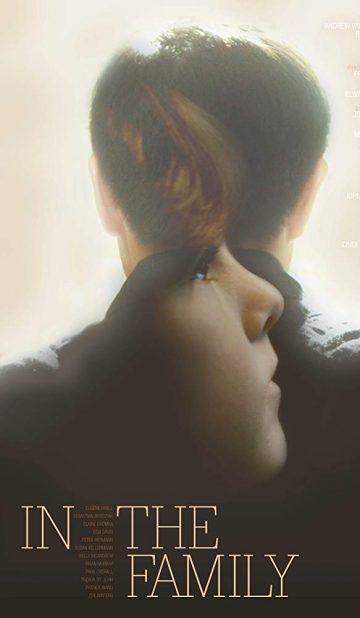 A Patrick Wang gay-themed movie that clearly depicts life after a wonderful gay marriage. Set out in the town of Martin, Tennessee, it follows the life of the wonderfully married Cody and Joey with a six year old precocious son, Chip.

Their good life is stunted after the sudden death of Cody leaving Joey as the sole father. Another bomb is dropped on the single gay father when he realizes that their son, Chip, is left under the care of Cody’s sister and not him. He struggles to fight, him and his loyal friends. 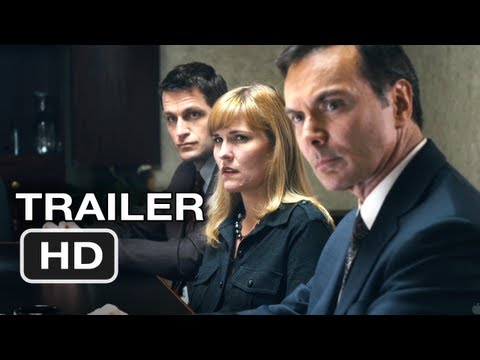