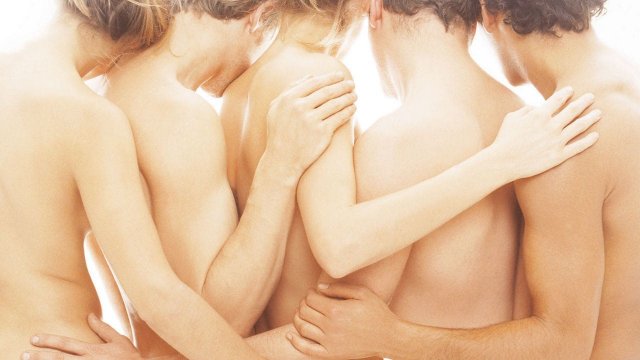 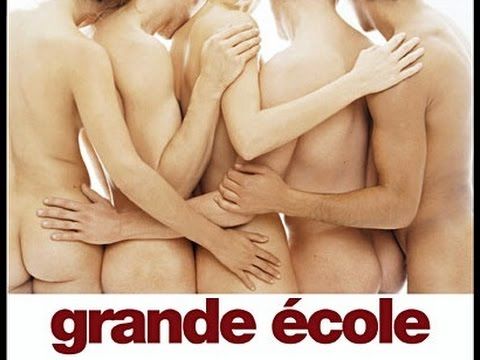 Written and Directed by Robert Salis. The movie sets out in a college scenario with the major actors being students. Paul starts off deeply in love with his girlfriend, Agnes are met with a challenge like none before.

Paul, an upper-class young man, is joining a ‘Grande ecole’ and opts  to share a room with some two new buddies leaving his girlfriend infuriated. A bet is made to judge Paul’s feelings for Louis, one of the roomies that put them at loggerheads….little did they know of a Paul’s new eye candy, Mécir. 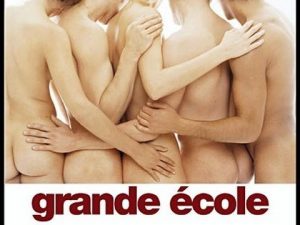 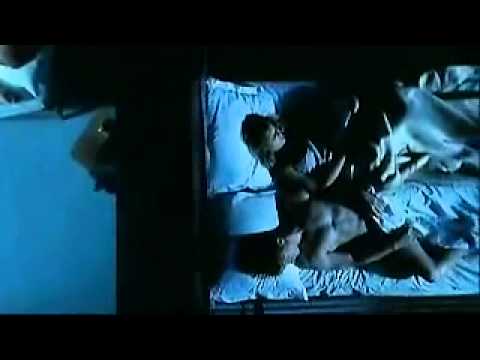