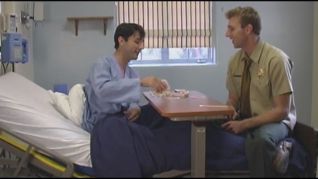 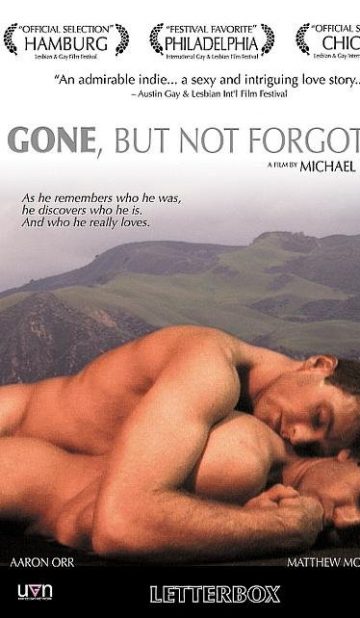 Gone but Not Forgotten

A Michael D. Akers gay-themed film featuring Mark (Matthew Montgomery) and Drew (Aaron Orr). The movie follows the complicated happenings of the two Gay men as they wrestle against amnesia.

It starts off with lots of Gay romance as Drew working as a forest ranger meets Mark after a rock climbing accident. Drew’s barely survives after the accident at his work place. He offers to stay by his new found friend, Mark, as he helps him recover from his amnesia. The two find themselves fast on a slippery slope to romance that they wouldn’t want to abandon. A truly Romantic Gay Movie. 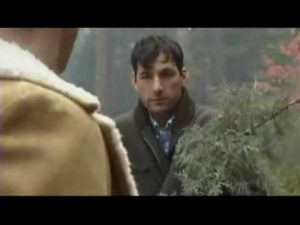 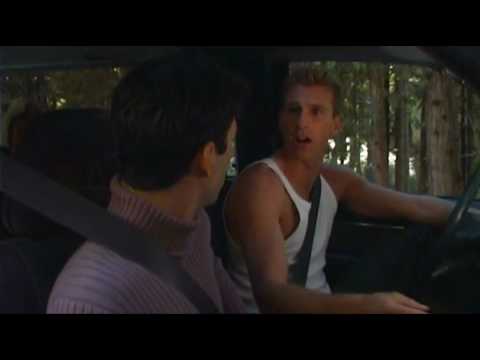