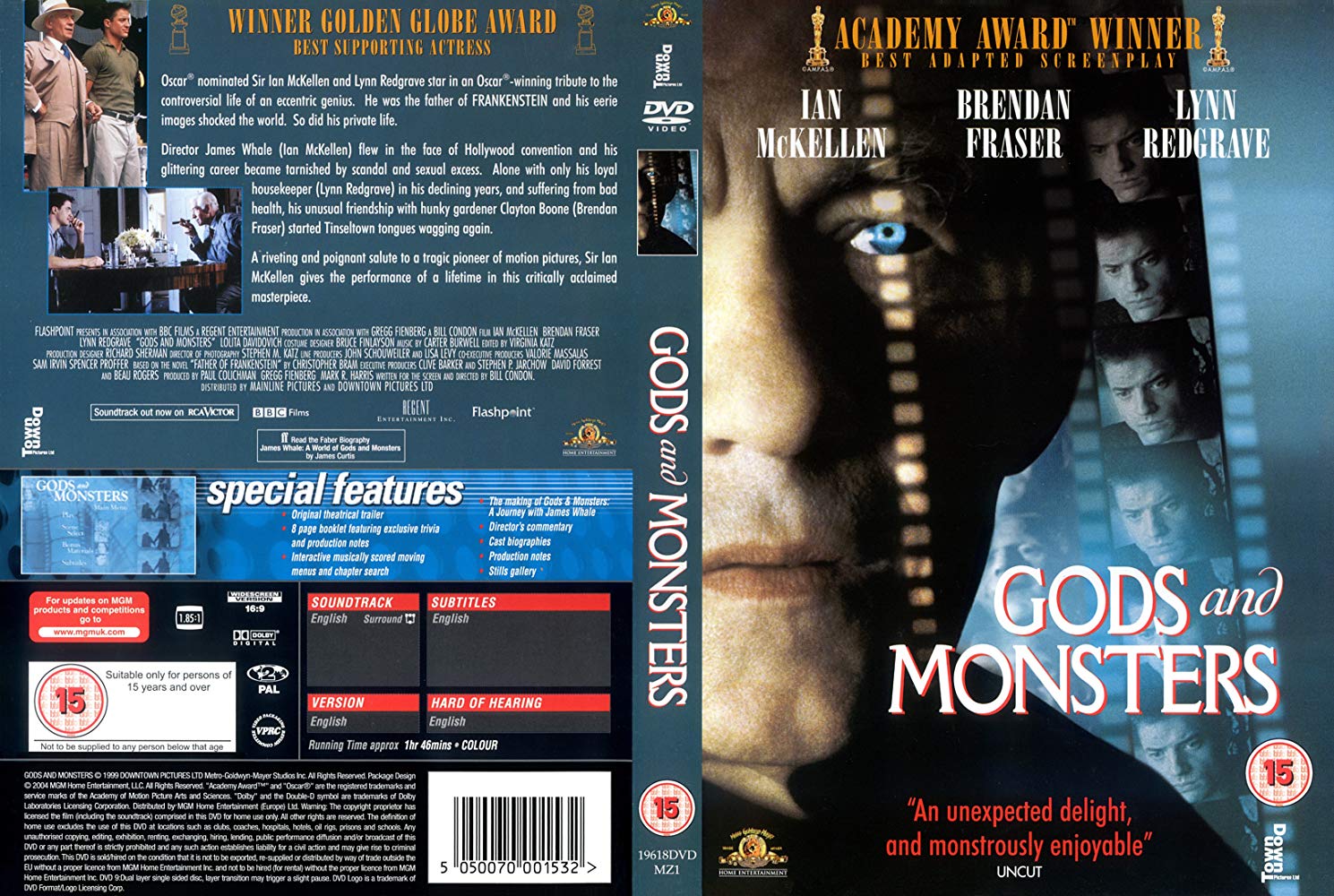 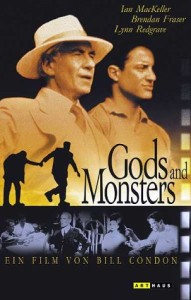 Directed by the renowned Bill Condon. The gay themed movie is set at a peculiar time, notorious for homophobia and violence against gays. The movie is set in the period after the First World War. James Whale, has retired from his directing job in Hollywood where he stood out as an openly gay man in the film industry. Popular for directing Frankenstein and Bride of Frankenstein, he retires with his long-time house help, Hanna, who doesn’t approve of his sexual orientation.

Whale reminisces of his past and relives his life from his poor childhood through his service in the army to his glorious days in gay pool parties. He shifts his focus onto his younger gardener, Boone, a former marine. Their relationship is complex and metamorphoses uncontrollably. Their relationship in marred by nude sketches late night and ends in a scene in a pool. Enigmatic movie. 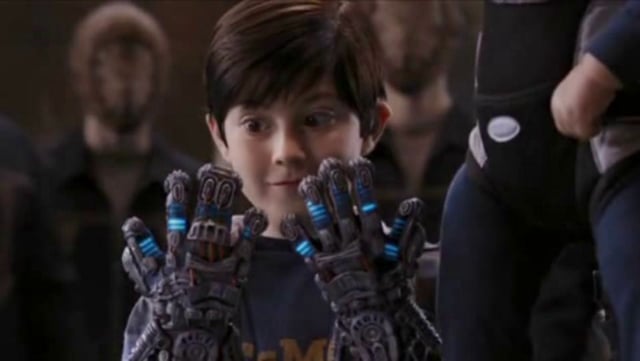