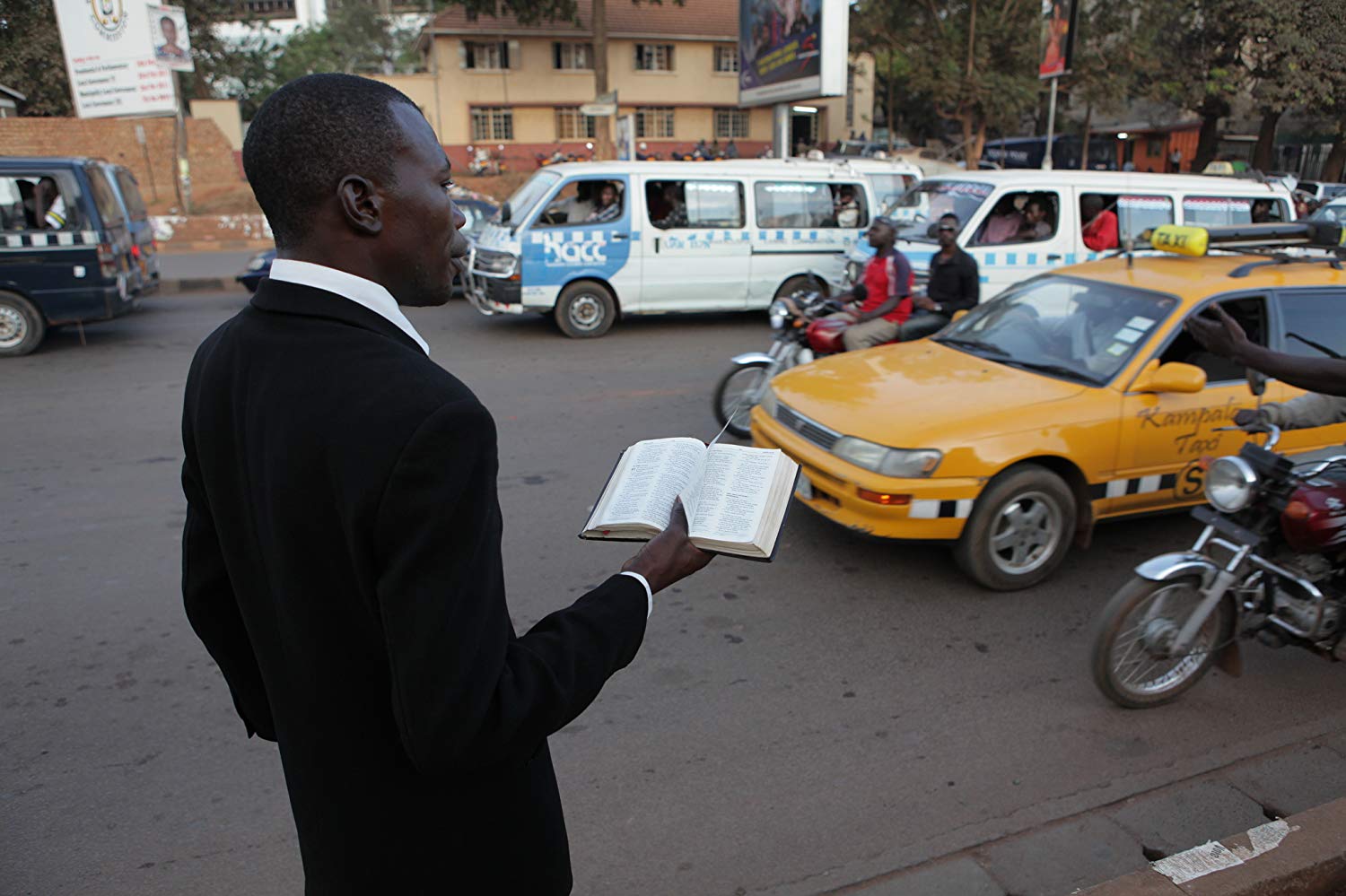 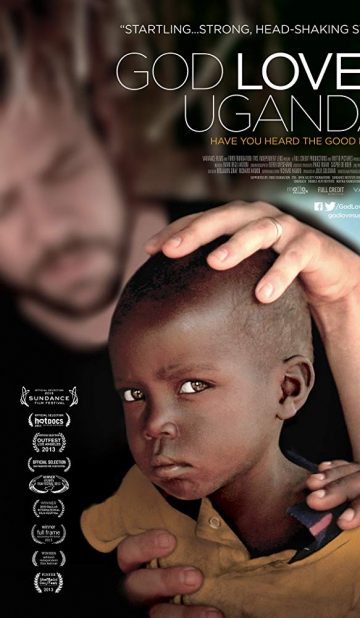 A Roger Ross Williams film premiered at the 2013  Sundance Film Festival. Inspired by the LGBT human rights activist David Kato who was killed in 2011.

This is a rare peek into the cruel world that the Homosexuals in Africa live in. See similar movie of Call me Kuchu.