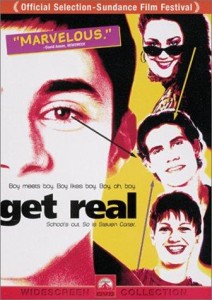 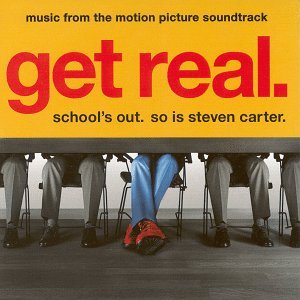 Directed by Simon Shore this dramatic, romantic gay themed movie. Shot in a British high school, the story revolves around teenagers. Just when you think you have had enough of teenage love stories Get Real will prove you otherwise. It follows a web of relationships and desires popular with teenagers in high school. It brings to surface complications caused by hidden gay desires to unsuspecting jocks in school.

Sixteen year old, Steven, normal teenager less a burning desire towards one of his schoolmates. He keeps his desire secret because it happens to be the unsuspecting school’s top athlete. John Dixon. Steven is in the closet and hasn’t divulged to anyone his sexual orientation nor desires till this first love. He takes up his overweight, best friend, Feisty Linda and confides in her, his inner most gay sexual fantasies with John. Turns out Feisty has her own desires and their perfect worlds are rocked when Steven is approached by a girl, who has had a crush on him. John realizes Steven’s attention on him too. 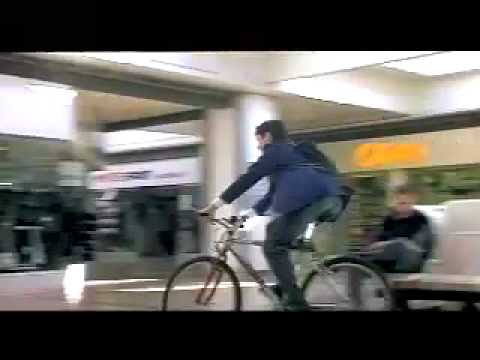