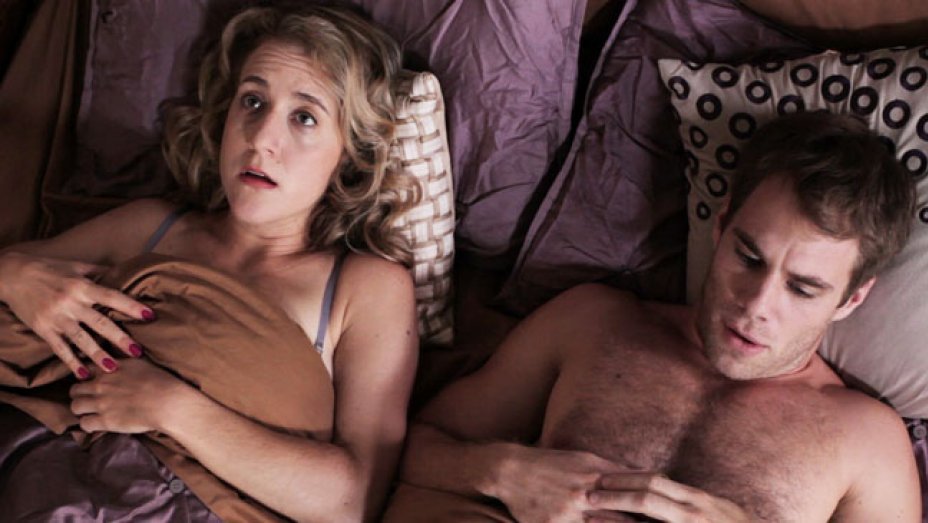 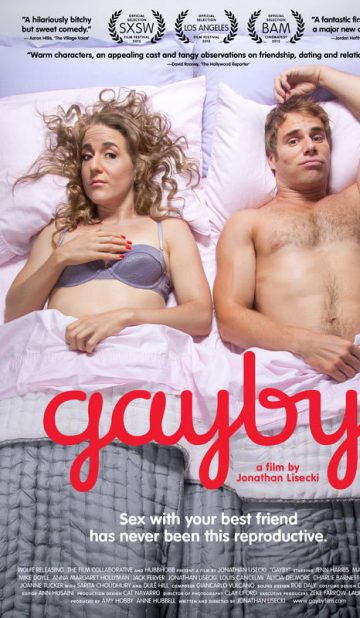 A Jonathan Lisecki movie follow up to the 2010 short film. One of the most comedic Gay-themed movies ever! Featuring Jeff, a straight yoga instructor and Matt, a comic book salesman both in their thirties. After years of not seeing each other they bumped into each other and start hanging out.

As they remember their long gone youthful days, they recall a promise they made to each other to conceive a child together the old fashion way. The movie follows this endeavor as the two attempt the unthought-of act. Funny, interesting and totally hilarious as a Gay man tries to match up with a straight lady. 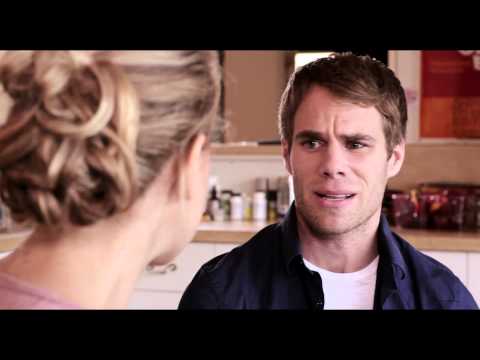