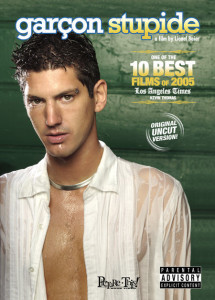 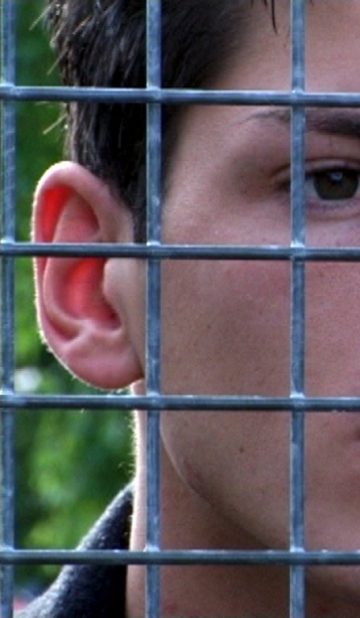 A French Gay themed drama movie written and directed by Lionel Baier. Loic, is an eighteen year old young man who realizes his physical attributes all too well. He works in a chocolate factory by day and seeks to discover and satisfy his sexuality by night.

He moves through gay dating sites, gay clubs looking for random gay sex in the night time. In his journey of self-expression and discovery his world is shaken to its core by a series of events: first off is the death of his best friend by suicide and caught in a car accident and subsequent hospitalization reuniting him with his parents. Not mentioning the growing affection of an older man whose love for him has only grown since the first time. 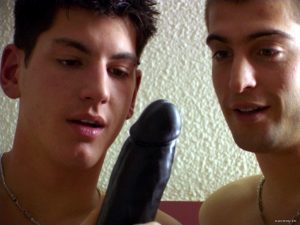 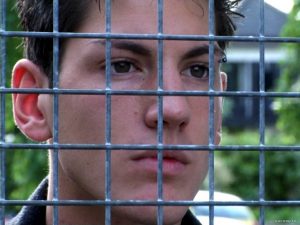 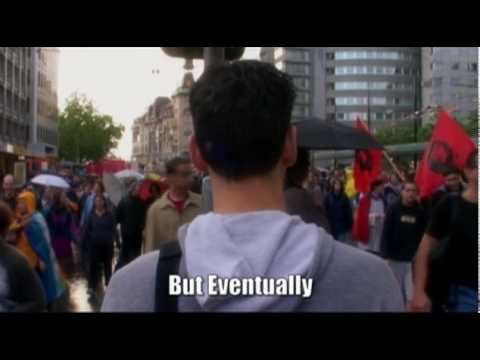