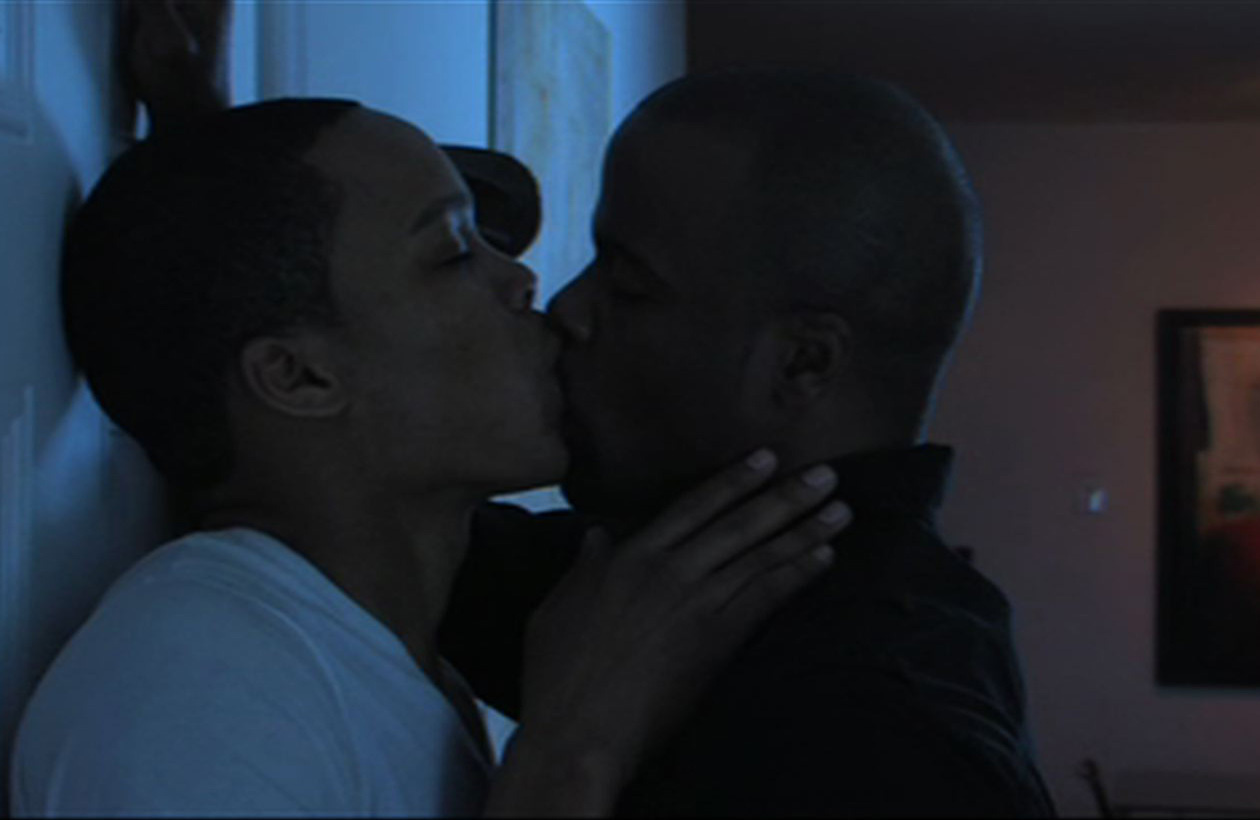 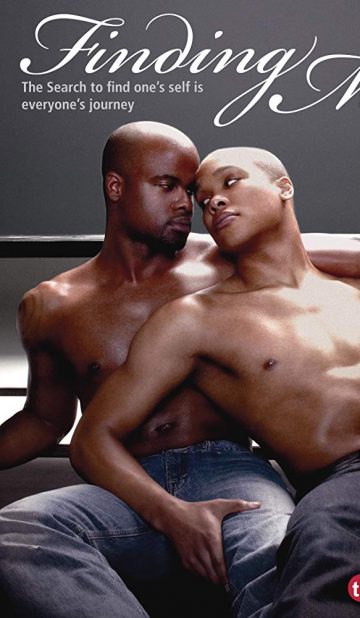 A Gay-themed drama film by Roger S Omeus Jr. The movie follows the life of a young black Gay man of Haitian decent in the streets of Jersey City, Faybien.

He live with his homophobic father and at the same time grieving the death of his mother who just passed away. Fabyien suffers low self-esteem due to his family dysfunction and even more with his dead end job. He lives on in the streets and befriends gay and bisexual friends.

The movie clearly shows the development of a young Gay man fresh from school trying to make a living on a society/background that is so homophobic.