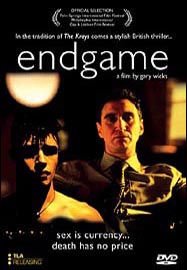 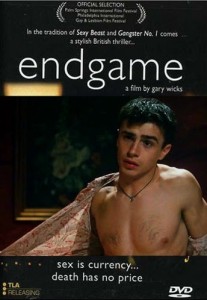 A powerful gay themed movie written and directed by Gary Wicks. The movie goes by the social rule ‘Sex is Currency’ Tom is dragged into a world of sex and narcotics. He finds himself helpless under the stewardship of George Norris, who seems to be a violent sadistic guy valuing nothing but money. Tom is often forced to have gay sex with his narcotic clients lest he crosses Norris off his payment.

His street gay life turns even more complex as Norris works with local police to foster his business. One cop in particular is Dunston, who proves problematic and savage to Tom. His prayers for freedom come answered when Norris is killed in his house, he run with his neighbours’ help. The chase begins, running from Dunston and his past all the while dealing with his personal battles and sexual identity.