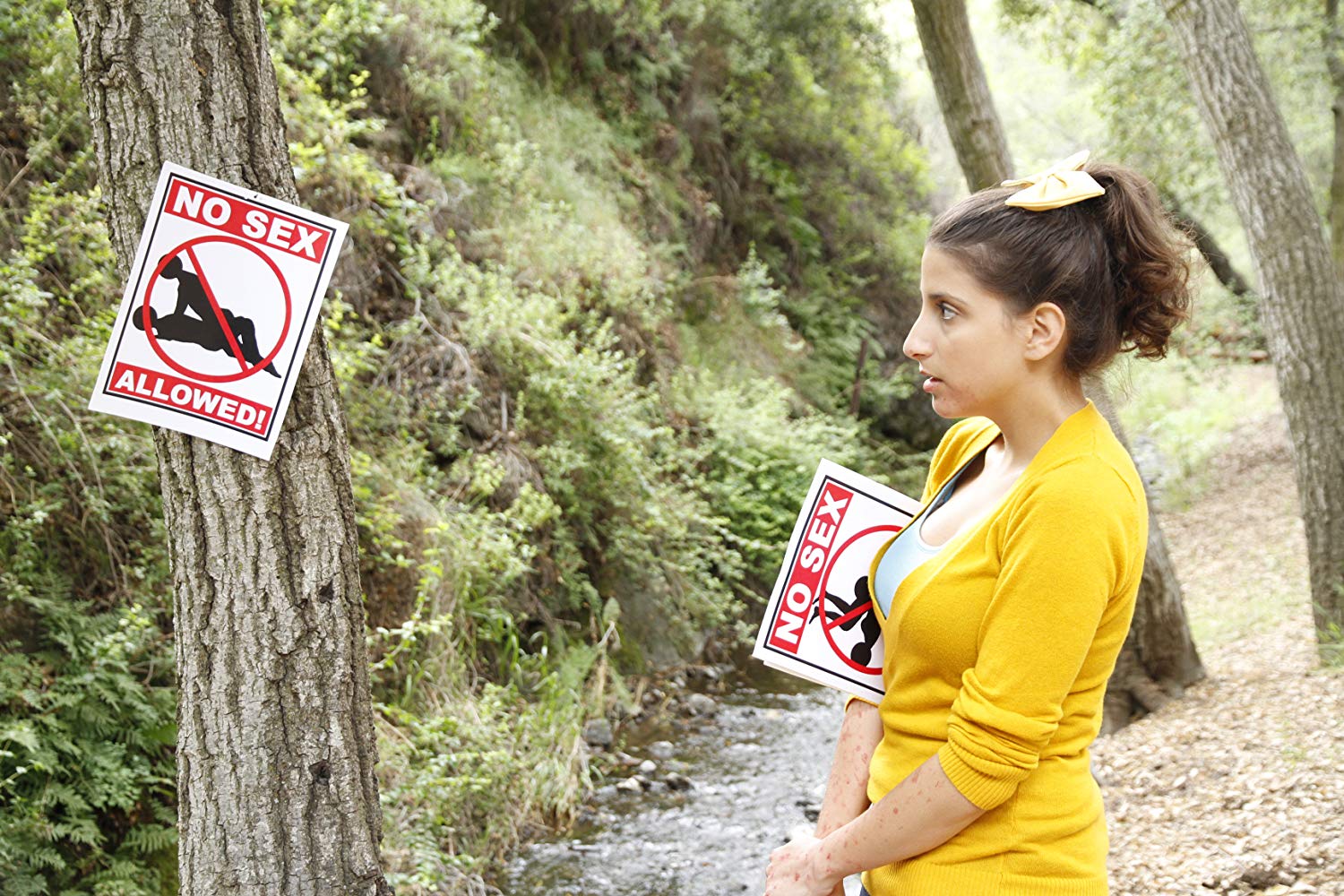 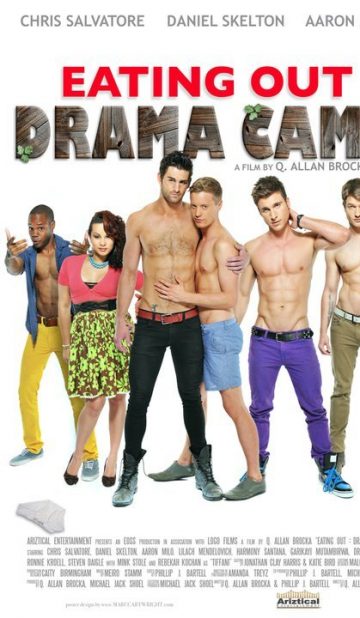 Yet another sequel from the group. Still best of friends and accepting of each other! The group Casey(Daniel Skelton) and Zack (Chris Salvatore) team up to attend a camp dubbed ‘Dick Dickey’s Drama Camp’.

Their Gay relationship is placed on the rocks after Zack is teamed up with Benji(Aaron Milo) to produce ‘The Taming of the Shrew.’ Still as interesting, still as dramatic the Eating Out Gay-themed sequel does it again. 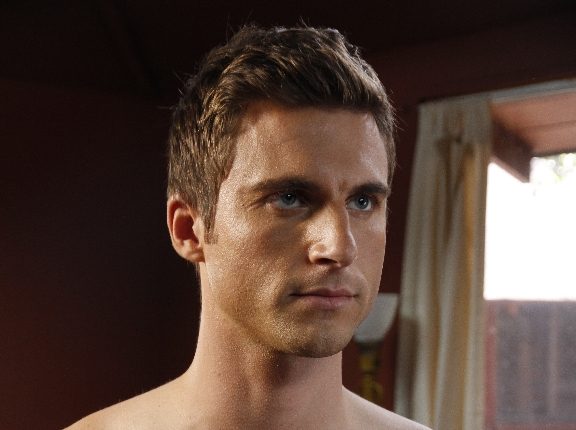 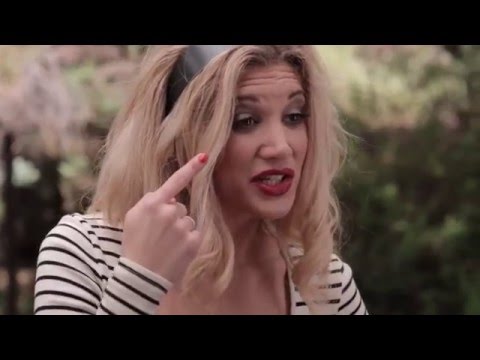