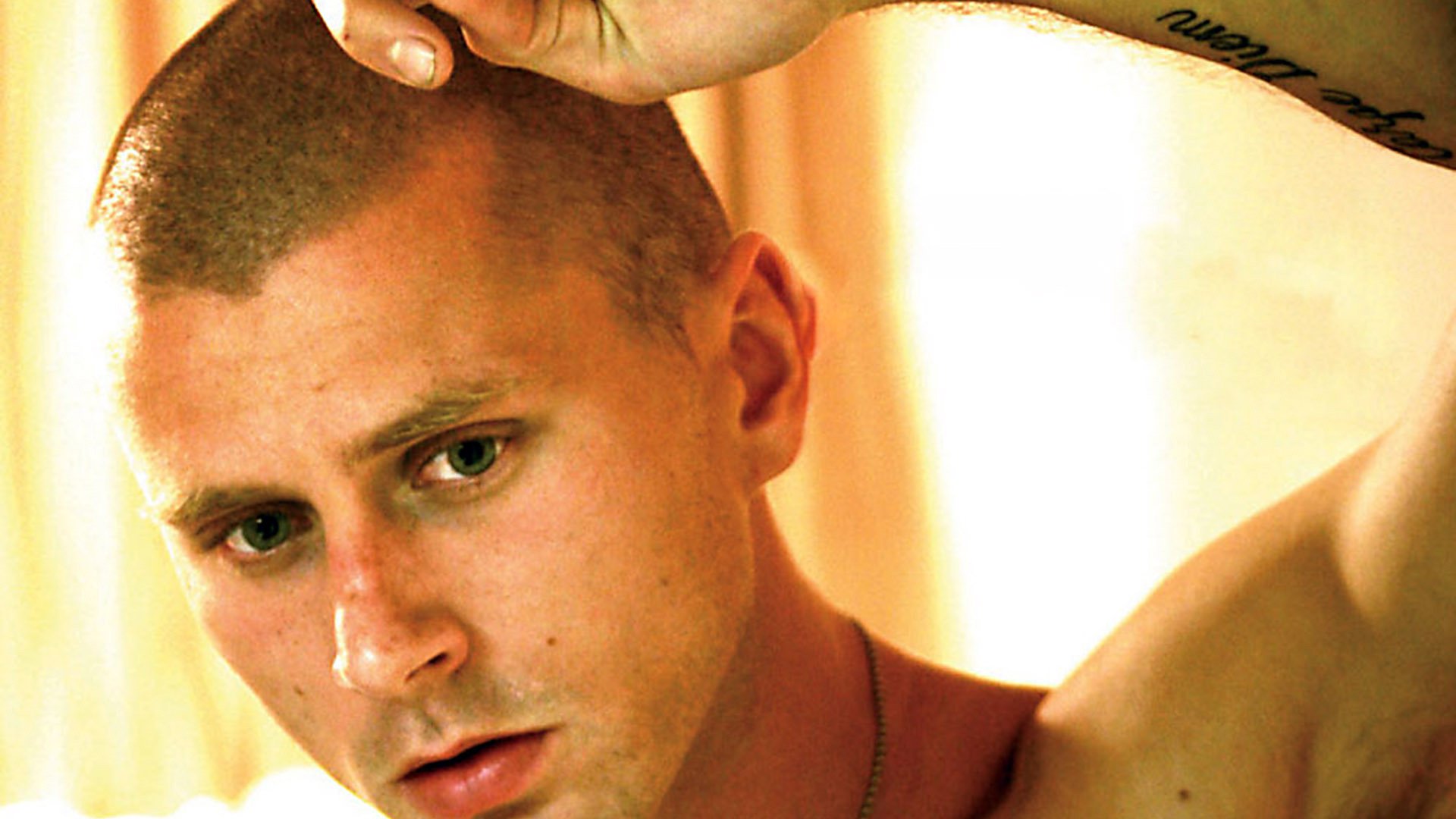 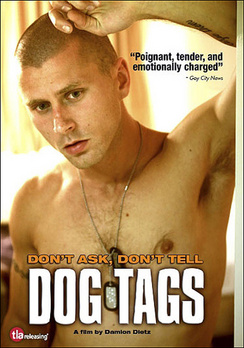 A Damion Dietz gay themed film popular for show-casing the military rule of “Don’t ask don’t tell”. Nate Merritt is a troubled soul abandoned as a child by his father and stuck in a seemingly bad relationship.

He decides to join the marines to support his fiancée and mother. He has it all figured out until he meets Andy Forte. He is taken through a self-discovering rollercoaster by the free-spirited Gay Guy and ultimately to the truth behind his father’s disappearance.