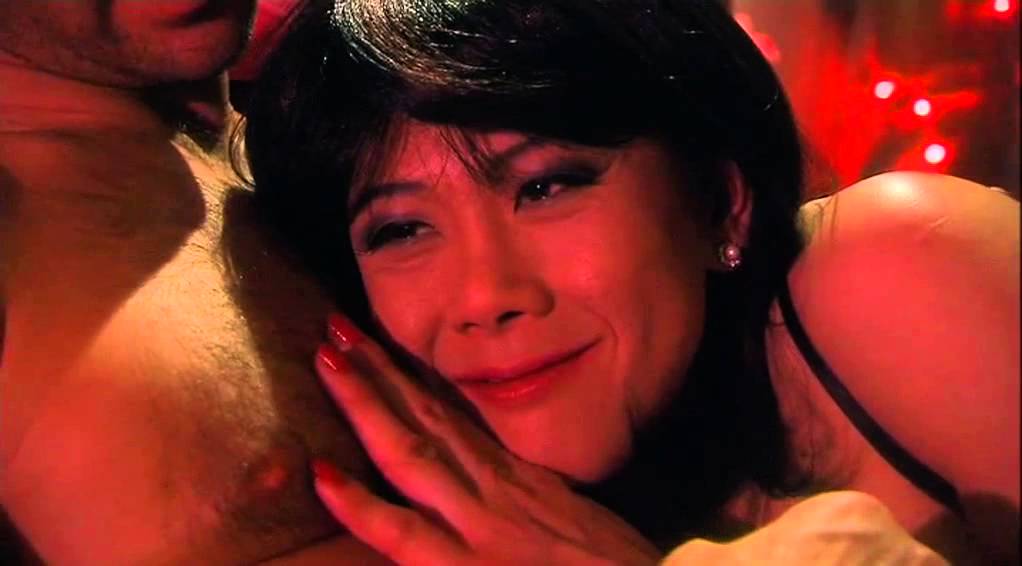 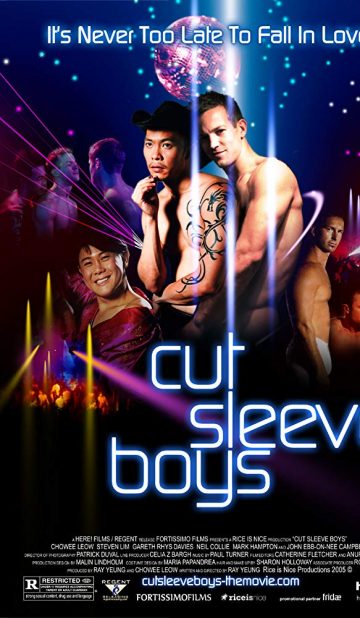 A Ray Yeung’s masterpiece surfaces the self-reflection experienced by most of us in their mid-life. The gay themed movie depicts two Gay men of Chinese and American origin. The gay theme starts out as Mel and Ash attend an old Gay mutual friend’s, Gavin, burial. Having led a colourful and carefree gay life the friends realized they had nothing much to show for it all, no family nor long-time friends.

The two gay friends realize they had one less friend alive. Their gay mid-life crisis deepens when the two friend hear of Gavin’s secrets from his undercover gay life. The two are drowned into self-reflection and seek out some kind of meaning. Mel grows insecure of his plastic surgery to maintain his looks and starts sleeping with every gay man he meets, Ash turns the tables and tries out life as a transvestite to lure his own knight in shining armour.