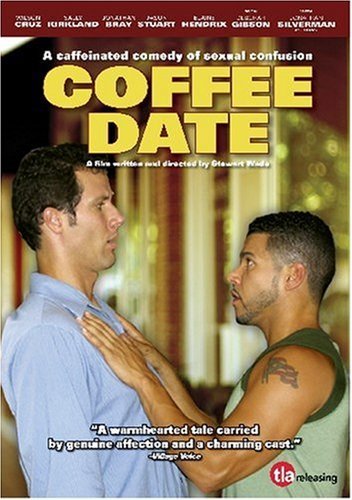 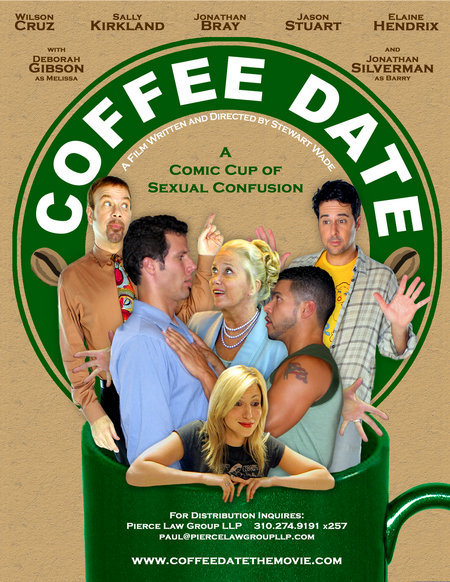 Written and Directed by Stewart Wade, Coffee Date has rocked enough to make it to one of the highlighted gay movies on this list. Hilarious gay movies as these are a gem and bring forth the intricate details with which Gays live in our society. The gay movie follows the story of two brothers and a random gay man. Tod and Barry are brothers loving and caring for each other, it all starts off when Barry gets worried of his brother’s loveless life.

He intervenes to organize a dating joke on him, he engages a confident gay man, Kelly to pose as a girl and go out with his brother. Todd goes out confidently only to discover the nicely crafted ruse, he decides to play along and catch Barry in his own web. Todd and the new gay man ‘partner’ start hanging out in front of Barry and the mother. Unknown to them their fondness was growing a little too much until everyone including Todd started doubting his gay status and sexuality.