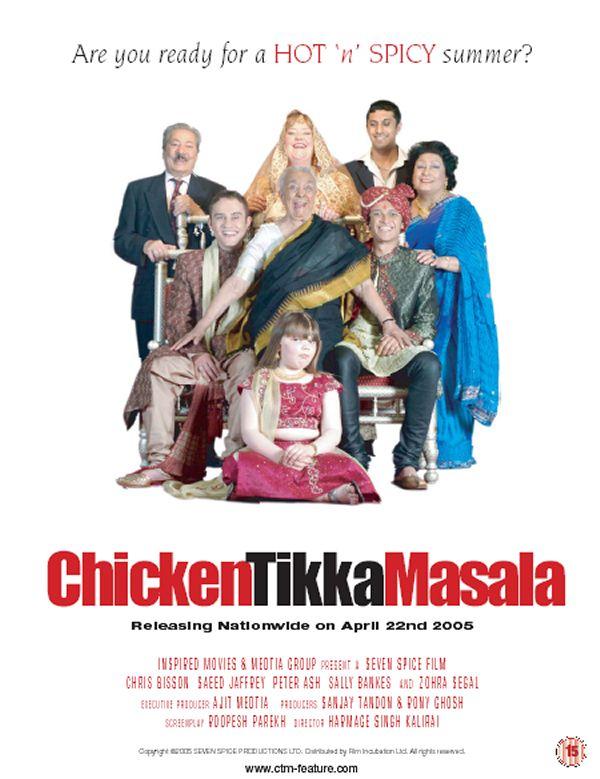 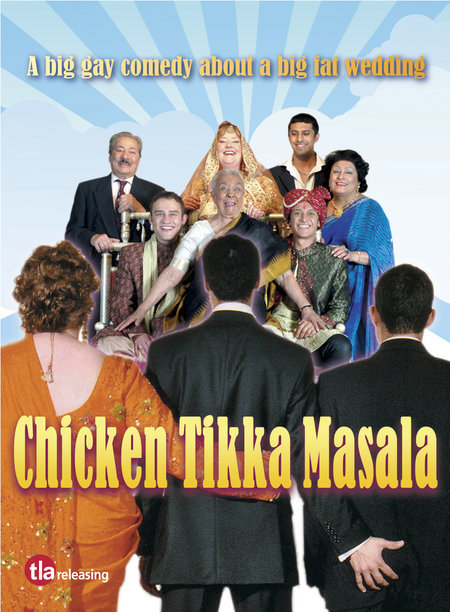 A Harmage Kalirai directed gay movie of Indian Decent. The movie’s gay theme follows the social structure of an Indian family and their expectation for their son. The gay movie is comical and hilariously set to bring out an un-foreseen a gay angle in an otherwise traditional family. Asian Jimi is from such a family with overbearing parents obsessed with seeing to their family’s prosperity.

A sequence of occurrences leads to his parents arranging an arranged union with a childhood family friend’s daughter. He is ambushed over the dinner table with the news of his impending marriage. He seeks to come out of the closet and purposes to come clean on his wedding day. Jack, his boyfriend, is supportive and his motivation to come out and go against the grain. 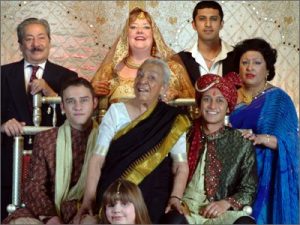