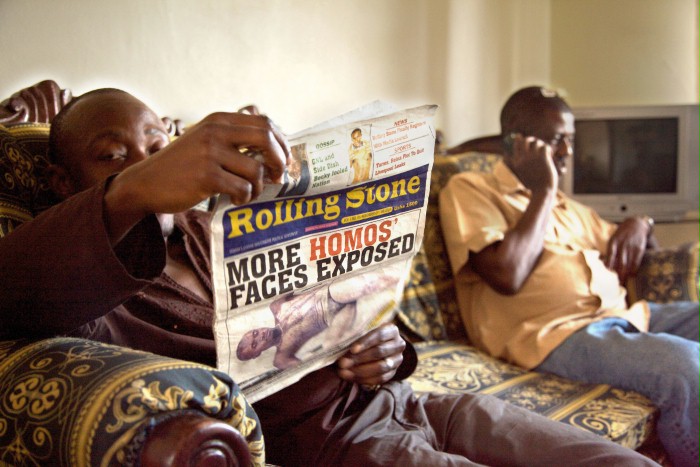 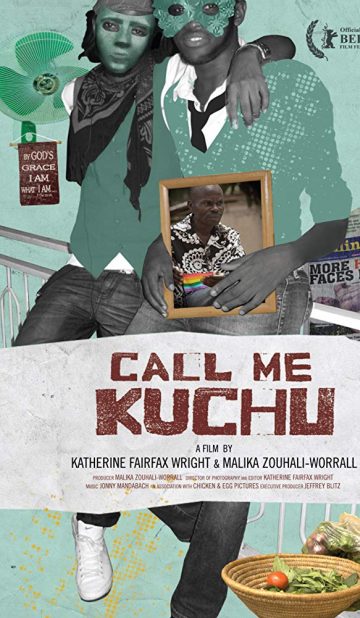 An East African Original gay movie production. Directed by Malika Zouhali Worrall. The movie is set up within East Africa depicting the trauma and struggles that the LGBTI group undergoes.

It reviews real life Gay stories in the region, the government laws suffered by the group. Including the religious beliefs sponsoring such thoughts and actions by the public. Meant to sensitize the world of the difficulties faced by the group in such regions. 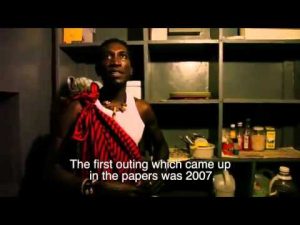 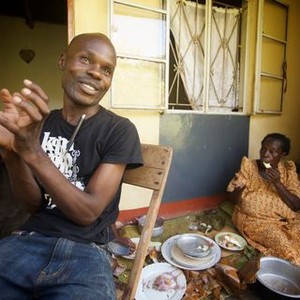