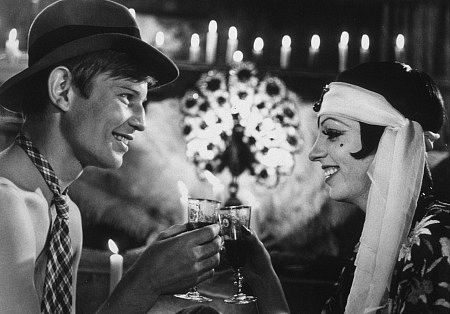 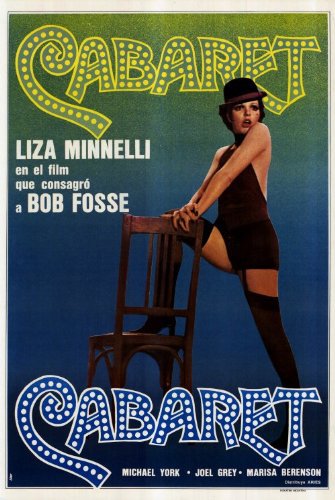 A Bob Fosse directed movie set out in Germany with a backdrop of the Nazi party rising in popularity. The film follows the life of a young America dancer performing at a club called KIT KAT KLUB, Sally Bowles. Brian Roberts, moves in with Sally as he completes his doctorate.

Despite Brian’s previously failed relationships with three girls and Sally’s suspicions of Brian being Gay, they become lovers. Sally makes a new friend Maximilian Von Heune, a rich playboy baron. Max seems to seduce the both of them and it’s not until he leaves for Argentina that they realize that they had both had sexual encounters with him. They kiss and make up and their momentary peace is dented by news of Sally’s pregnancy, without her being sure of the father.

The Nazi party is polarizing the political state of the nation, her pregnancy and complicated love life, Sally’s life grows complex. 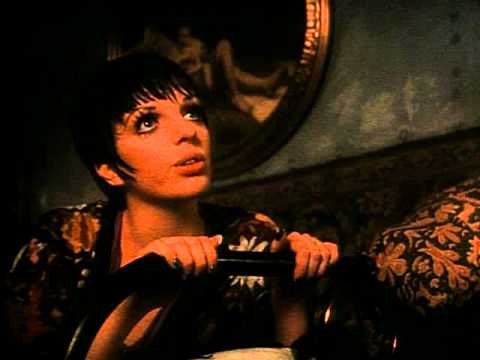