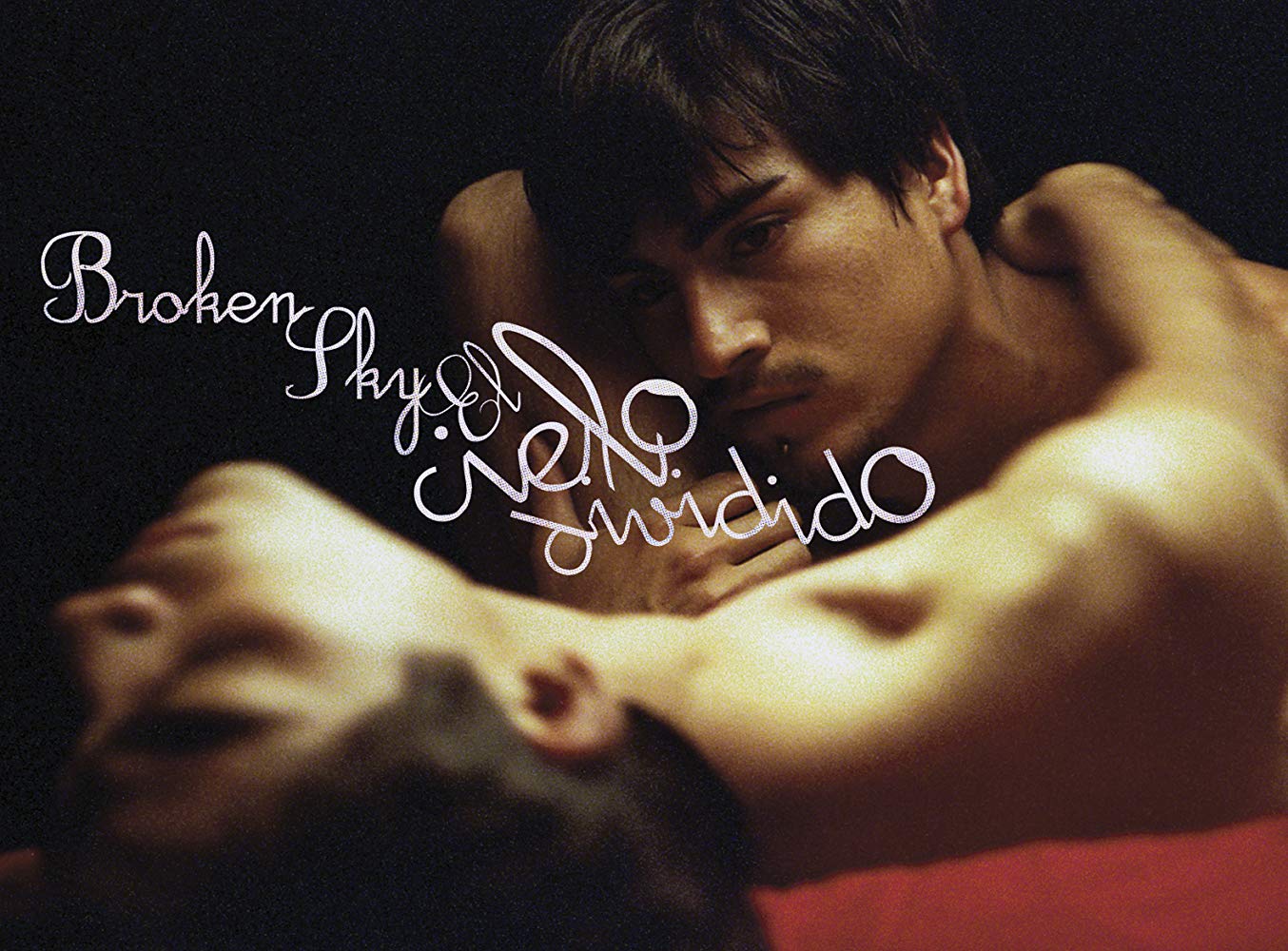 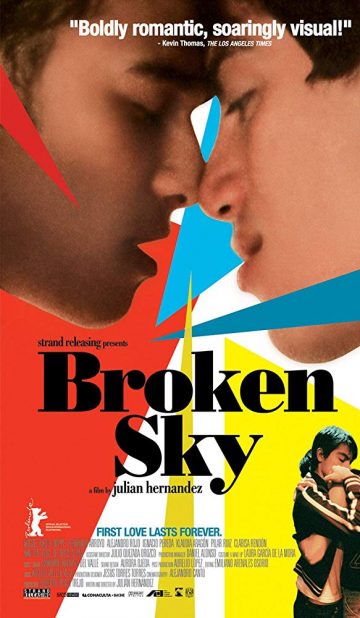 A Mexican gay drama film written and directed by Julian Hernandez debuting his career as a gay romance writer. As far as gay love triangles go, Broken Sky has clearly drawn such. Based on the story of three young gay students; Gerardo, Jonas and Sergio. It starts off with Gerardo, a sensitive man deeply in love with long-time boyfriend Jonas. Jonas though seems unpredictable and erratic as he falls in love with a total stranger; they met in a local nightclub and Jonas couldn’t help his infatuation with the stranger.

Gerardo has his heart broken by that move and mourns. He turns to yet another gay friend, Sergio. Sympathetic and understanding he offers Gerardo a shoulder to cry on. Despite the heartbreak Gerardo can’t seem to stop himself from loving the passionate Jonas. Their mutual love seems strong and unending creating gay love triangles.