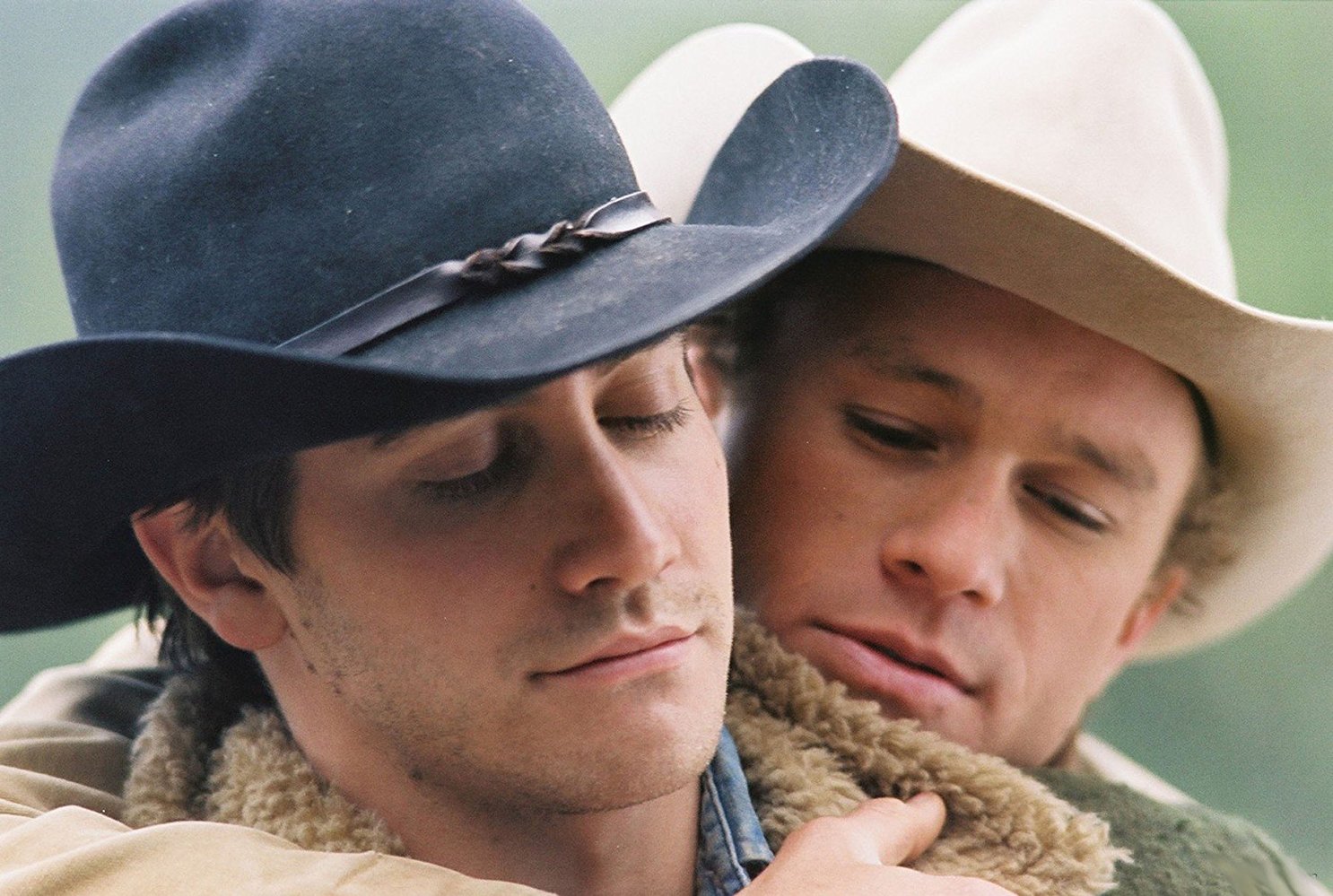 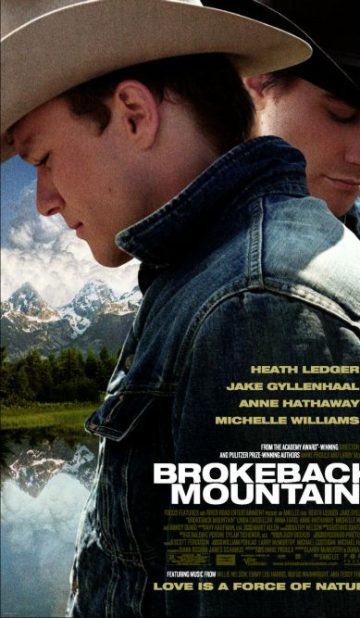 Directed by Ange Lee adapted from a short story from 1997 by Annie Proulx. The gay themed movie garnered the Golden Lion and Venice Film Festival awards among other. It has been highly commended as one of the most sought after Gay Movie. It follows the intricate details of a complex emotional and sexual relationship between Ennis and Jack. It starts when Ennis and Jack get a job as sheep herders by a Joe in the Wyoming Mountain.

One night after a drinking spree Jack makes a move at Ennis who plays along and a gay spark is initiated. Slowly they develop a gay emotional and sexual relationship dotted with fights and passion. Their summer is cut short and they part ways regretfully, Ennis goes off and marries, Jack comes back the following summer but Joe denies his work request having seen the two on the mountain previously. The two secret gay men in relationships have their marriage lives wane out of existence and in bitter divorce.

Seeking out temporary gay escorts and meaningless gay relationships seems their new norm. They seem to want to reach out to each other even in their lost state. A little nudging from Jack and an on and off relationship is developed with the two meeting for gay escapades regularly. The two star crossed gay lovers find their forked paths when Ennis receives a post card he had sent to Jack stamped ‘DECEASED’. 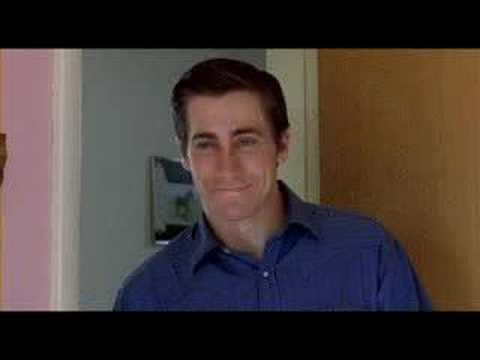