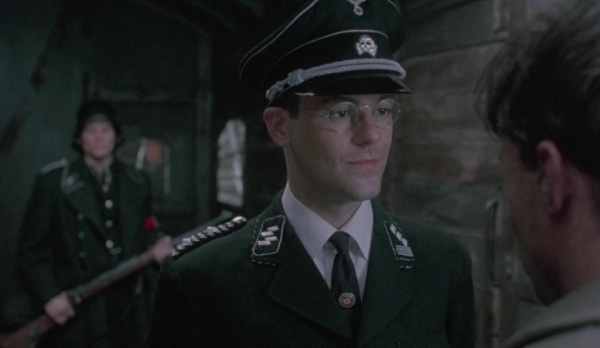 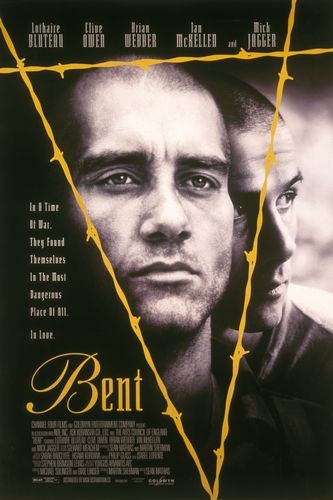 A Sean Mathias gay-themed film shot at the height of Nazi supremacy. Max is a homosexual at odds with his wealthy family. He enrages his boyfriend, Rudy, by bringing an SA man.

Hitler’s Night of Long Knives, a campaign to rid of Jews and Gays in Berlin. Max refuses family help to flee and he and his boyfriend are nabbed taken to Dachau. Rudy is beaten to death as Max saves himself by denying being Gay.

He is taken to a concentration camp where he falls in love with Horst who proudly wears pink jumpsuit in a bid to live openly as a free Gay man. 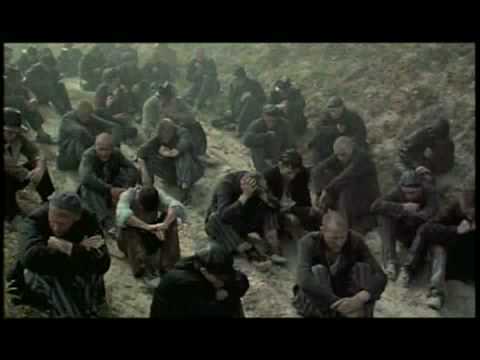