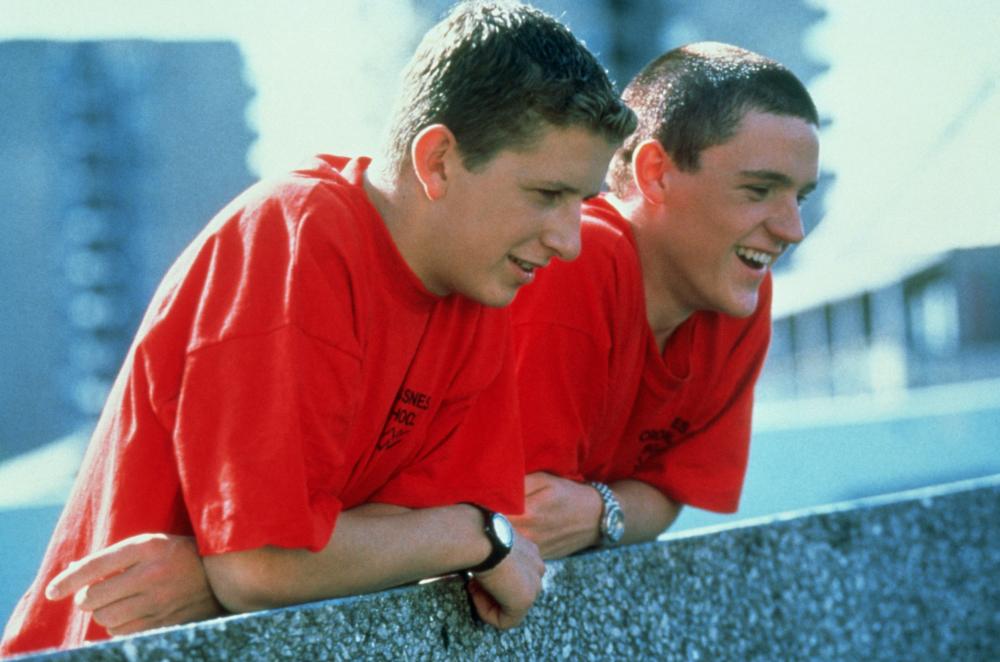 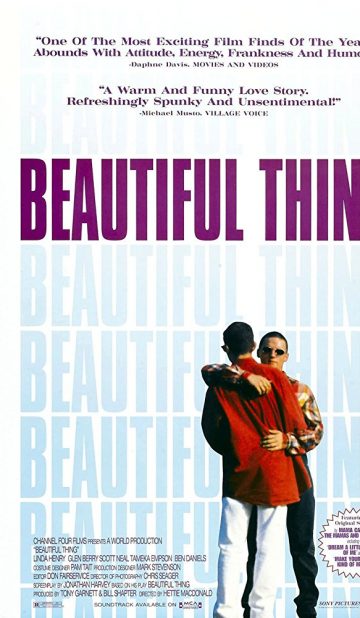 A Hettie MacDonald gay-themed movie set in Thames mead, East London. The film follows the life of Jamie, a Gay teenager infatuated with one of his classmates. On the flip-side he has to deal with his mother Sandra(Linda Henry) who runs her own pub and enjoys a long string of lovers coming over.

The story takes a turn after Ste, comes for to sleepover at his place, to escape his drug-dealing brother and abusive father. A simple sleepover turns to a discovery of their feelings for each other after a long night of passion. The movie depicts their different stories as they pave their own path as teenage gay boys. 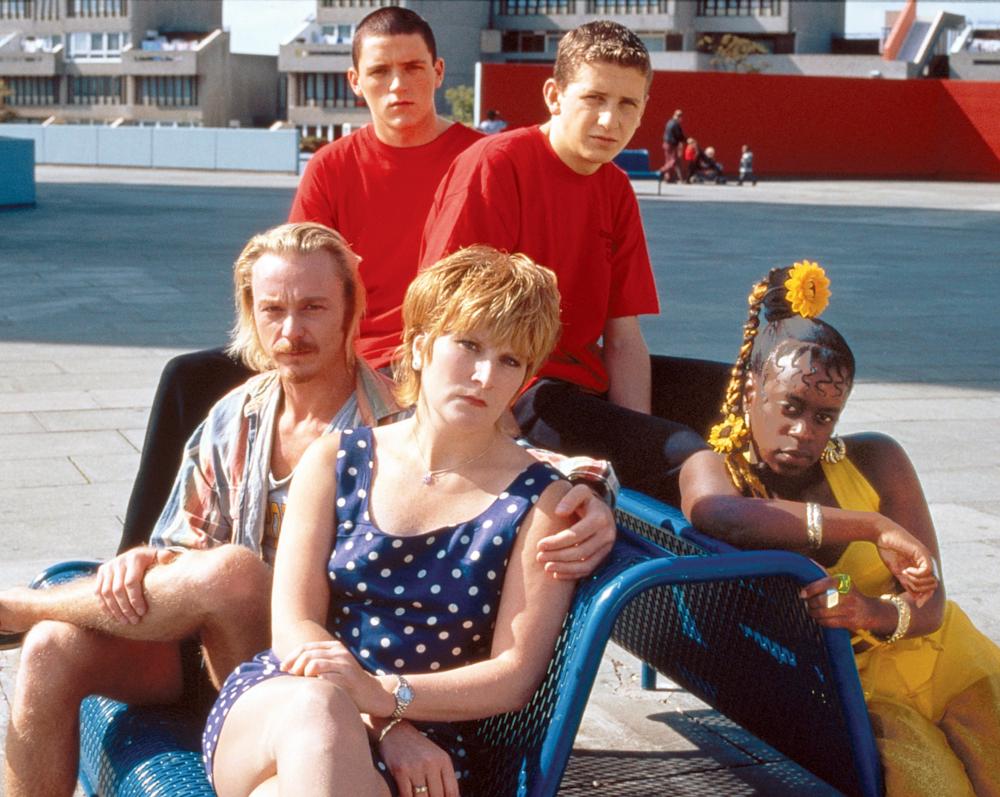 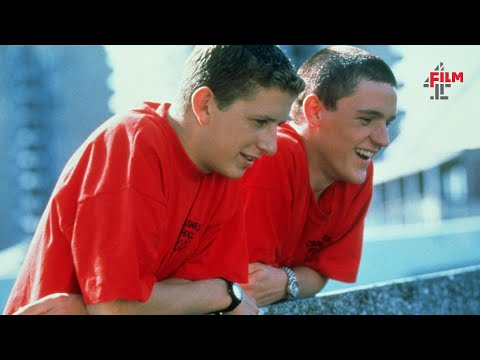