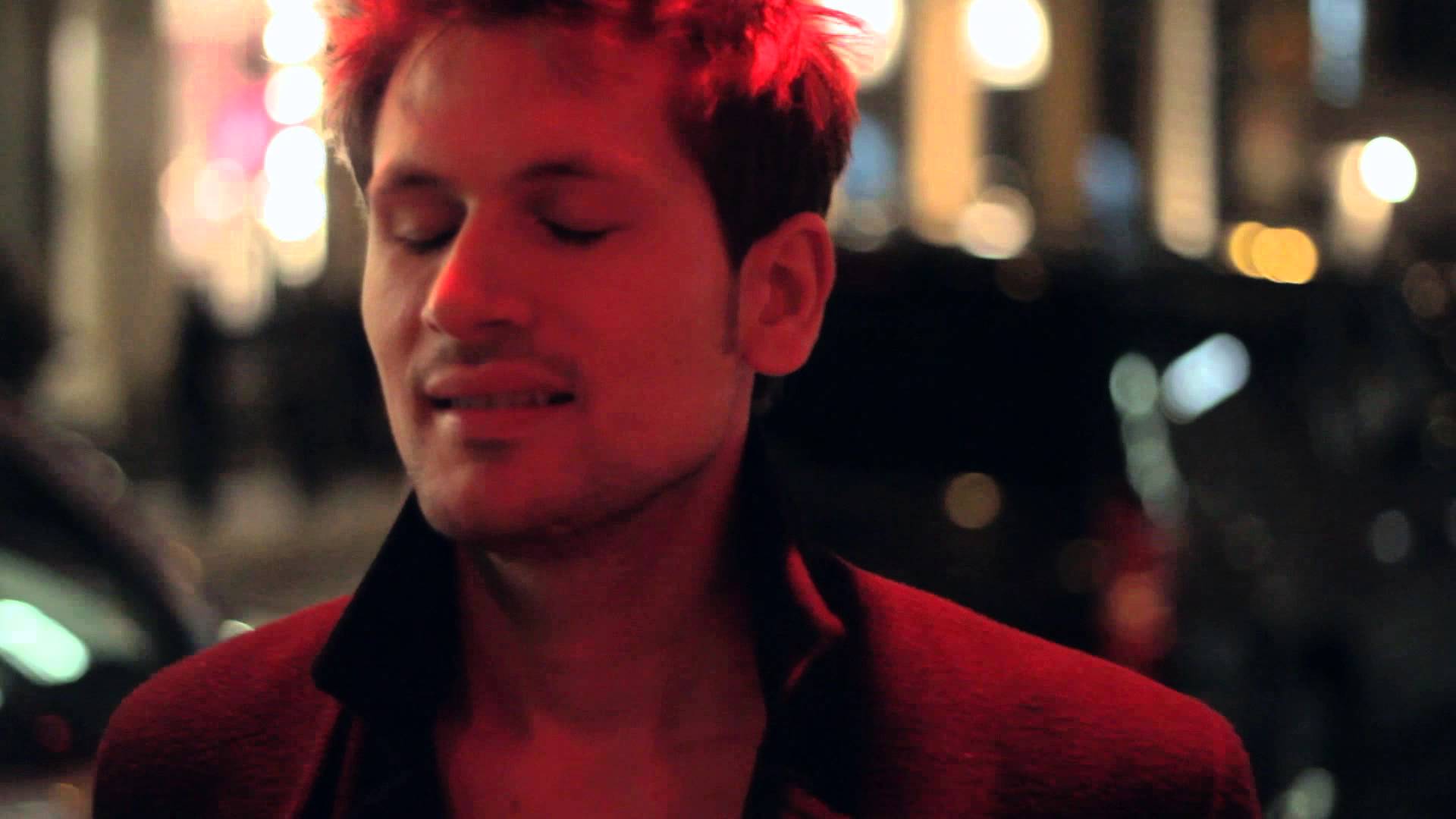 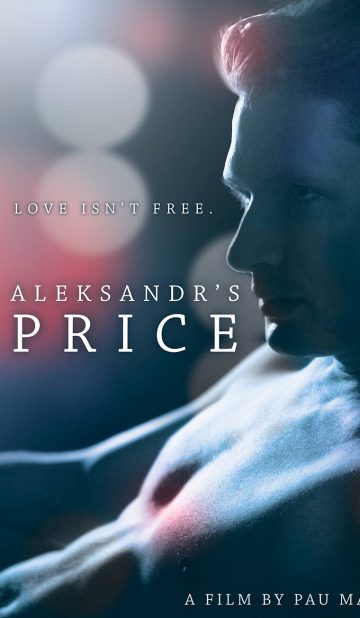 A Pau Maso and David Damen’s gay themed movie. It follows the sad life of Aleksandr Ivanov In the streets of New York. Ivanov, played by Pau Maso, illegally makes his way to New York after the death of his family.

He attempts to make a living for himself by delving into the sex trade industry of the city. The movie displays the drug abuse by the sex workers along with mental disorders suffered by the participants.